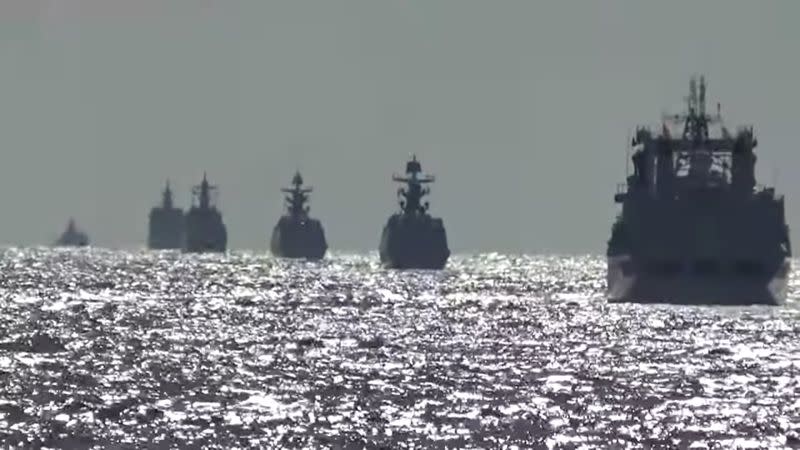 The first Russian and Chinese joint patrol in the western Pacific Ocean was held between 17 and 23 October, according to the Russian Ministry of Defense on Saturday.

“The warships of the Russian Navy and the Chinese naval forces conducted the first patrol in the western Pacific Ocean from October 17-23,” the ministry said in a statement.

As part of the patrol, the vessels traversed the Sea of Japan and performed coordinated tactical maneuvering.

“The tasks of the patrols were the demonstration of the Russian and Chinese state flags, maintaining of peace and stability in the Asia-Pacific region, and guardianship of the subjects of maritime economic activities of the two countries,” the ministry added.

The Russian Pacific Fleet was represented by ten ships, and the Chinese side by five ships.

Russia and China held the Naval Interaction-2021 maritime military exercise in the Japanese Sea from October 14 to 17. According to the Russian military, the crews practiced joint tactical movement, anti-mine support of detachments, and artillery firing at sea targets, among other things.