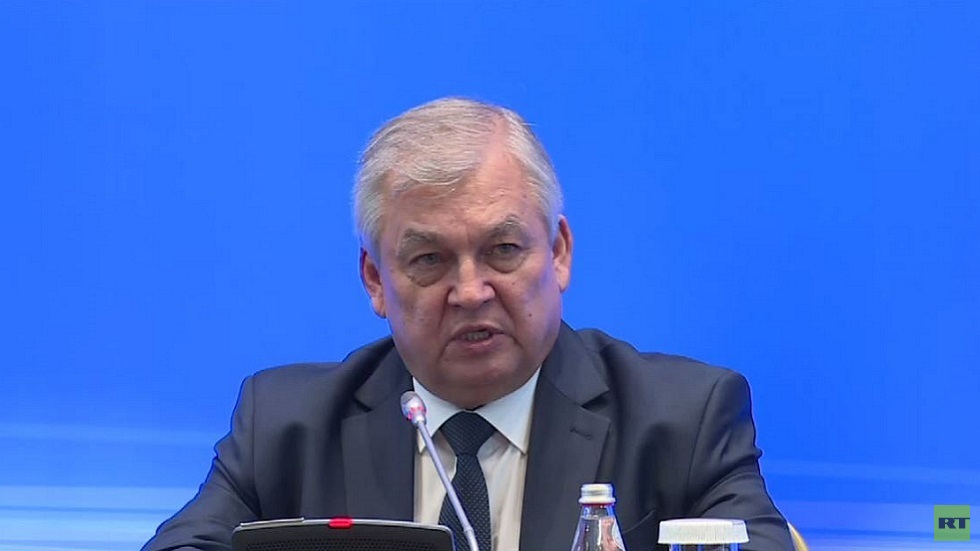 The Russian Special Envoy to Syria, Alexander Lavrentiev, announced that the UN Special Envoy for Syria, Geir Pedersen, suggested holding a new meeting in Geneva on November 22 and in December. Damascus, for its part, has yet to make a decision.

Lavrentiev stated that the parties meeting in Geneva expressed their readiness to hold the seventh and eighth sessions of the [Constitutional Committee] in November and December, but no agreement has been reached on a specific date.

The Special Envoy of the Secretary-General of the United Nations had said, earlier on Friday, that the parties were unable to determine the date of the next session of the constitutional committee talks.

At the end of the sixth round between the Syrian government and the opposition, Pedersen declared that it “ended with disappointment,” noting that the matter “needs more understandings on the mechanism of action to make the desired progress.