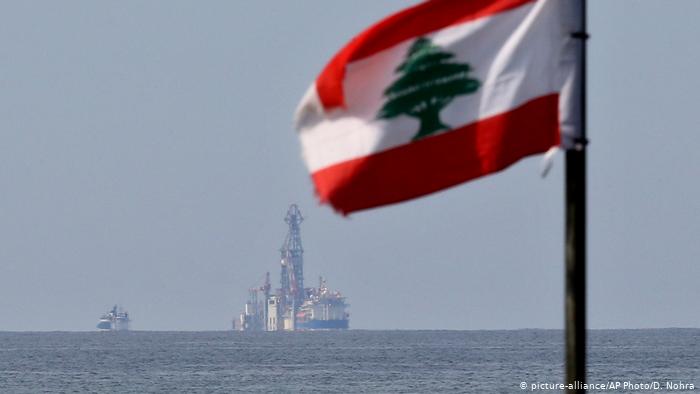 Sayyed Nasrallah: The Resistance Will Act Appropriately When Lebanon’s Oil and Gas are at Risk

The Secretary-General of Hezbollah, Sayyed Hassan Nasrallah, announced that “in Palestine, there is an oppressed people, an occupied land, and violated sanctities that no human being can be unconcerned with,” adding that the US and some Arab regimes “want to eliminate the heartfelt denial of Israel among our people.”

Sayyed Nasrallah gave a televised speech commemorating the birth of the Prophet Muhammad, which coincides with Islamic Unity Week, during which he described the normalization conference in Erbil as “testing the waters,” noting that had it not been silenced, similar conferences would have ensued.

Regarding Yemen, Sayyed Nasrallah stated that the international community “instead of condemning the victim, should listen to the will of millions of citizens,” stressing that a cease-fire in Yemen and the continuation of the siege means the continuation of war.

Nasrallah expressed his regret over what ISIS committed in the name of the Prophet, and said: “the Americans admit that they created ISIS. However, some do not like to hear this,” adding that  “what is oddly strange is the silence of some parties surrounding the savage actions of ISIS.”

Regarding unity among Muslims, the Secretary-General stated that “Islamic unity means cooperation, rapprochement, and integration among Muslims, and avoiding fighting among them,” pointing out that Muslims “victoriously prevailed in all areas in which they cooperated and were united.”

He added that the “greatest responsibility” on the Muslim scholars and their elites is to prevent any action that could lead to strife.

Concerning the recent Lebanese developments, especially the Tayouneh ambush, he reiterated that Hezbollah is pursuing a “serious, accurate and daring investigation.” He called for the continuation of “political, popular, and media condemnation of those who killed and assailed.”

Sayyed Nasrallah renewed his call to the Lebanese government “to issue the Financing Card as soon as possible and to agree to the demands of the employees to raise the transportation allowances and revive joint public transportion.”

Hezbollah’s Secretary-General made it clear that Hezbollah has no objection to the idea of negotiating with the International Monetary Fund (IMF). He hoped that “Lebanon will have a unified delegation that will participate in discussion out of responsibility and interest and not receive [IMF’s] dictates.”

Regarding the demarcation of maritime borders with occupied Palestine, he stressed that Hezbollah does not want to interfere in the issue.

Sayyed Nasrallah added, “I want to say tonight, clearly and frankly, that the Resistance’s is prepared to defend Lebanon, the oil of Lebanon, and the gas of Lebanon from Israeli greed.”

He declared that “when the resistance sees that the oil of Lebanon, even in the contested zone, is in danger; it will act accordingly, and is fully capable of doing so.”