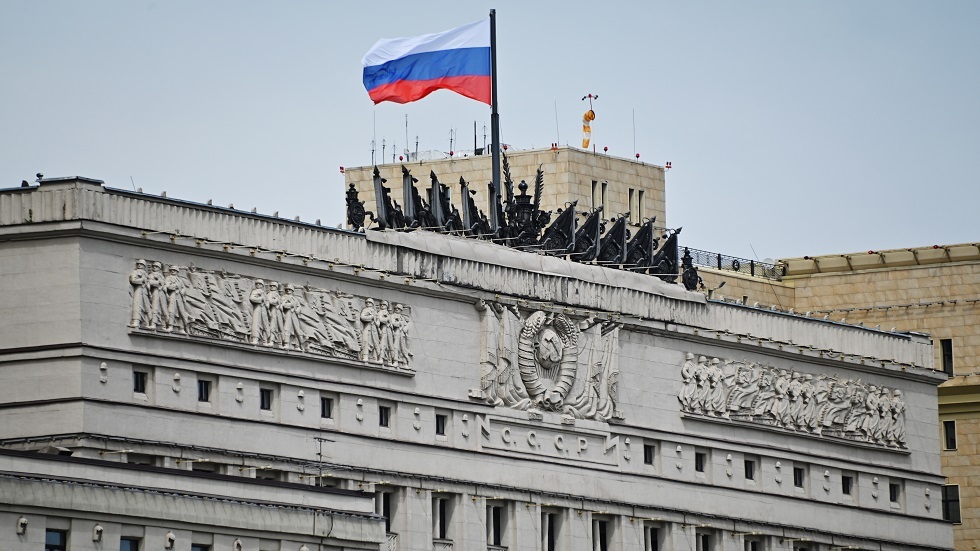 Terrorist organizations deployed to Idleb de-escalation Zone have continued their attacks on safe villages and towns in the countryside of Aleppo and Lattakia and the liberated part of Idleb Province.

Terrorist organizations affiliated with Jabhat al-Nusra terrorist organization in Idleb have launched 10 attacks over the past 24 hours as follows: 6 breaches in Idleb, one in Lattakia and three in Aleppo, the Russian Ministry of Defense said in a statement.

On Sunday, the Russian Ministry of Defense announced that Jabhat al-Nusra terrorists carried out 7 attacks from Idleb de-escalation zone on safe areas.