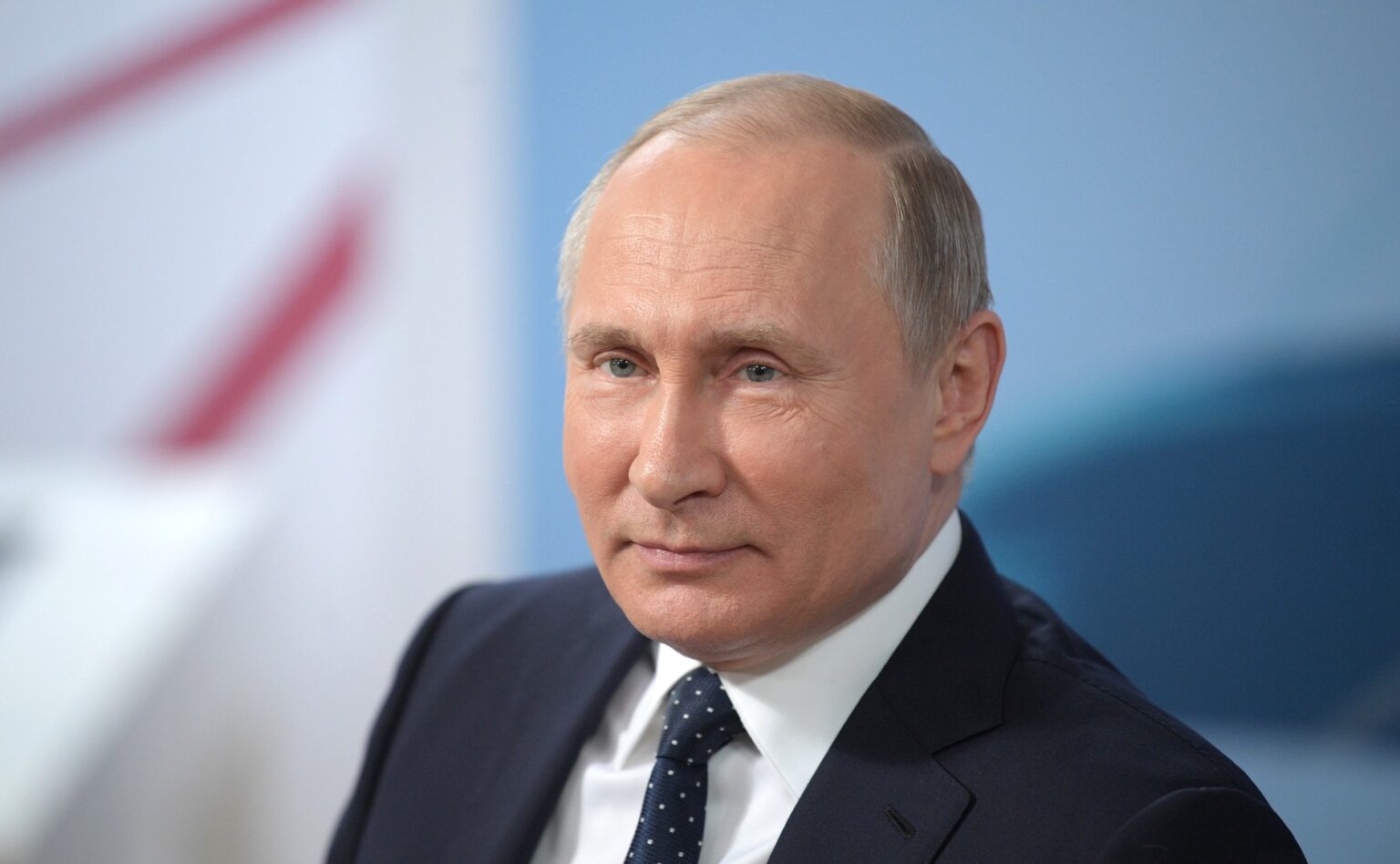 “During the phone conversation, <…> Putin warmly congratulated the Uzbek President Shavkat Mirziyoyev on his convincing victory in the presidential elections,” the press service noted. “[The sides] confirmed their mutual commitment to the further development of the entire range of Russian-Uzbek strategic partnership,” the statement reads.

Furthermore, Putin sent a telegram to his Uzbek counterpart, wishing him success as well as good health and prosperity. “The voting results fully confirmed your high political authority and support of your course aimed at the socio-economic development of Uzbekistan and protection of its interests on the global stage,” the Russian leader mentioned.

“You are making a great personal contribution to facilitating the strategic partnership and alliance between our countries. I am convinced that, by joint efforts, we will continue building up practical cooperation in various fields and addressing relevant issues on the regional and global agenda. This certainly meets the interests of the friendly peoples of Russia and Uzbekistan and goes in line with ensuring peace, stability and security in Central Asia,” the Russian president emphasized.

As many as five candidates were running for presidency, including incumbent President Shavkat Mirziyoyev. Some 9,925 polling stations were opened in the republic with about 19.9 mln people on the voter lists. The elections were monitored by over 1,000 international observers. According to Head of the CIS (Commonwealth of Independent States) Observer Team, Chairman of the Executive Committee Sergei Lebedev, the polls were free and democratic, while the candidates were given good opportunities for carrying out publicity campaigns.