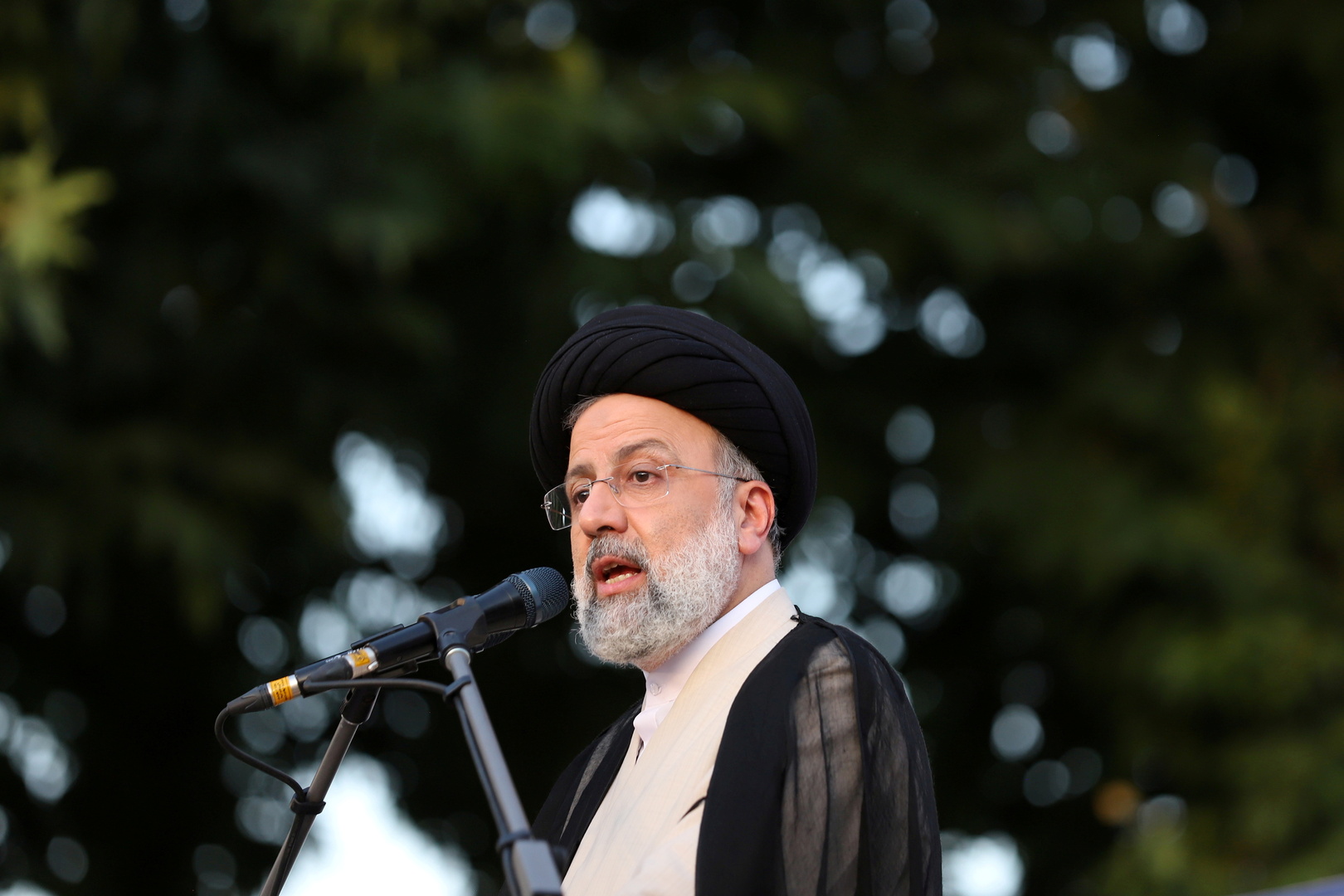 Iran’s President Ebrahim Raeisi says the Islamic Republic remains committed to obligations it has undertaken under the nuclear deal with world powers, but the United States and the European sides have failed to do so as they cannot make a final decision on the matter.

Raeisi made the remarks while addressing a Sunday meeting between Leader of the Islamic Revolution Ayatollah Seyyed Ali Khamenei and Iranian officials and foreign participants at the 35th International Islamic Unity Conference in Tehran.

The president said his administration’s foreign policy focuses on expanded interactions with the world, particularly the neighboring countries, stressing that he will not tie the country’s economy to negotiations over revival of the nuclear deal, which is officially known as the Joint Comprehensive Plan of Action (JCPOA). Raeisi was hinting at talks, several rounds of which have been already held at the Austrian capital city of Vienna, aimed at removing the United States’ anti-Iran sanctions, which it re-imposed after unilaterally ditching the nuclear agreement in 2018.

Iran strictly fulfilled its nuclear undertakings under the 2015 nuclear deal, as certified repeatedly by the International Atomic Energy Agency (IAEA), even for a year after the US nixed it, giving the other parties ample time to salvage the deal. However, due to the sanctions and the non-compliance of the other parties, not least the Europeans, Tehran began to go beyond some of the limits put on its nuclear work starting on May 8, 2018.

“We are committed to what we promised, but the United States and the Europeans are facing a crisis of decision-making,” Raeisi stated.

Iran’s Foreign Minister Hossein Amir-Abdollahian said a day earlier that the talks on the revival of the JCPOA will resume soon.

The Vienna talks kicked off in early April, but were halted after six rounds under former Iranian President Hassan Rouhani in late June, when Raeisi was elected president. Since then, the Raeisi administration has been preparing to come back to the talks, while criticizing Washington’s failure to remove its inhumane sanctions targeting the Iranian nation.

The US special envoy for Iran, Robert Malley, recently embarked on a regional tour to discuss the prospects of the JCPOA and regional issues in the United Arab Emirates (UAE), Qatar, and Saudi Arabia. His busy itinerary also included a trip to France, where he met — in addition to his European counterparts— with South Korea’s First Vice Minister of Foreign Affairs Choi Jong Kun to discuss the Vienna talks and the sanctions regime against Iran.

On Malley’s meeting with Choi, US State Department Spokesman Ned Price said it was “just the latest in a series of engagements that special envoy Malley has held on Iran with our South Korean allies.”

During a press briefing on Friday, Price also said Washington deems Seoul an important ally over the “enforcement of the sanctions regime that continues to be in place and will continue to be in place on Iran unless and until there is a negotiated return to compliance with the Joint Comprehensive Plan of Action.”

Days earlier, Price had said the US was neither optimistic nor pessimistic over the prospects of the JCPOA’s restoration. He also clarified that the US sanctions against Iran, which began under former US President Donald Trump’s “maximum pressure” campaign, are still being fully implemented.

“When it comes to our sanctions and sanctions enforcement, I just want to be very clear that our sanctions on Iranian oil and petrochemicals remain fully in place,” he said, stressing that the administration of President Joe Biden, which had fiercely criticized the maximum pressure policy, will keep the sanctions in place for the time being.

In recent days, senior Iranian lawmakers have also offered their takes on the latest developments surrounding the prospects of the Vienna talks.

The chairman of the Parliament’s National Security and Foreign Policy Committee said the three conditions set out by Leader of the Islamic Revolution Ayatollah Seyyed Ali Khamenei needed to be fulfilled in sequence for the US to return to the JCPOA, namely the removal of the US sanctions, verification of the sanctions removal by Tehran, and Iran’s return to meeting its nuclear obligations.

In remarks on Thursday, Vahid Jalalzadeh also noted that he, as the chairman of the key committee, did not approve of the Vienna negotiations’ format under the previous administration, but underlined that Tehran will engage in talks that would lead to tangible results.

The deputy chairman of the committee said Iran will engage in negotiations as soon as the Americans and Europeans are ready to act sincerely, otherwise, their “misadventures and threats will lead nowhere.” Ebrahim Azizi said, “The Europeans and Americans should know that the Islamic Republic of Iran will never tolerate a return to the negotiating table while forced with a threatening and arrogant attitude.”

Abbas Golrou, the head of the Foreign Policy Subcommittee, said Western countries cannot set conditions for Iran due to their failure to honor their commitments under the nuclear pact. “Conditions are logical only when they are reciprocal, but they are irrational and unacceptable in the current circumstances in face of the Westerners’ non-commitment,” Golrou told Mehr news agency on Thursday.

He also said Iranian negotiators and experts should write the text of a potential agreement with the other parties this time around, as the text written by the Europeans is not acceptable.