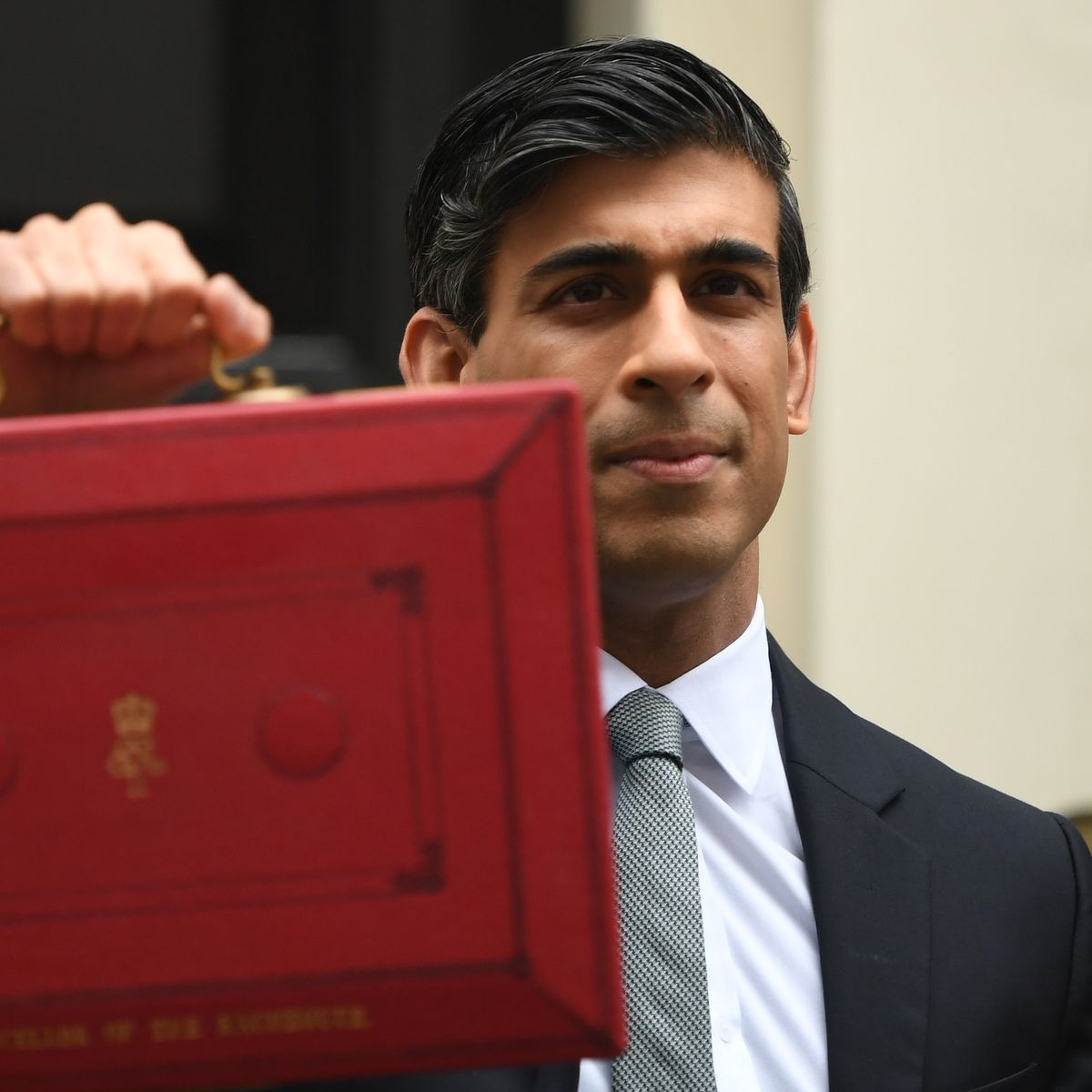 Late last week, UK Chancellor Rishi Sunak said that when announcing the nation’s Spending Review next Wednesday, he would set out how the government “will continue to invest in public services and drive growth while keeping the public finances on a sustainable path”.UK Labour Party Shadow Chancellor Rachel Reeves has lashed out at the government over its policy concerning the compilation of the country’s Autumn Budget, due to be announced by Chancellor Rishi Sunak on 27 October.

“We’ve seen a weekend full of Treasury smoke and mirrors ahead of the budget – with a government that would rather re-announce plans than get the work done”, she told Sky News on Sunday.Referring to the Autumn Budget, Reeves insisted that Sunak was putting forward a “pale imitation that doesn’t even take us back to where we were in 2010”.

“It’s all well and good saying we’re going to invest in these family parks, but thousands of children’s centres and Sure Start centres that were proud features of our communities, particularly of our poorer communities, have long gone”, she added.The Sure Start programme was announced in 1998 by then-Chancellor Gordon Brown to support children under four and their families living in the most disadvantaged areas.
When asked to outline what Labour would do if her party was delivering the Autumn Budget on Wednesday, Reeves said in a separate interview with the BBC that the party’s priority would be “easing the cost-of-living price crisis, helping businesses who have had a torrid 18 months, and addressing some of the long-term challenges that we [the UK] face with the climate crisis, but also our plans to buy, make, and sell more in Britain”.

“And if it was our Budget on Wednesday, we would be using those additional VAT [value added tax] receipts to cut VAT on gas and electricity bills, because we know what a difficult time so many families and also pensioners are faced with, with worries about rising prices and worries about rising gas and electricity bills, and that is Labour’s priority and that is what Labour would do at the Budget”, she pointed out.

The remarks came shortly after Chancellor Sunak announced a number of big-ticket spending pledges ahead of the upcoming announcement of the UK’s Autumn Budget during interviews with Sky News and the BBC.

He underscored boosted investment in public transport links in regional cities as part of Prime Minister Boris Johnson’s pledge to “level up” poorer parts of the country and touted efforts towards a “skills revolution”.At the same time, Sunak admitted that just 20% of his biggest single spending commitments unveiled before Wednesday’s speech is made up of new money.

Pressed on how much of his £7 billion pre-Budget pledge for new transport projects was new, the chancellor said, “what we’ve done is top that up […] by £1.5 billion, but then crucially give out the allocations in that envelope – where all the bits are going to go”.He added that “it’s a great example of levelling up in practice, and it’s ultimately just going to create growth in all of those places”.According to Sunak, of the money announced to assist crime victims, including victims of domestic and sexual assault, just 40% is new, and for a new safer streets fund, about two-thirds are new funds.This was preceded by the London-based Institute for Fiscal Studies (IFS) claiming in its “Green Budget” assessment conducted jointly with the investment bank Citi that Sunak plans budget cuts worth as much as £2 billion.

According to IFS, the planned tax hikes will increase Britain’s tax intake “to its highest sustained level in peacetime”, but this will not be enough to fund some government departments.The spending squeeze is likely to affect areas such as “local government, prisons, further education, and courts”, the think tank argued.IFS also asserted that overall government spending will settle at 42 percent of national income, more than 2 percent above its pre-pandemic level, however, due to the ageing population a growing share of the budget will be spent on healthcare, leaving other areas underfunded.