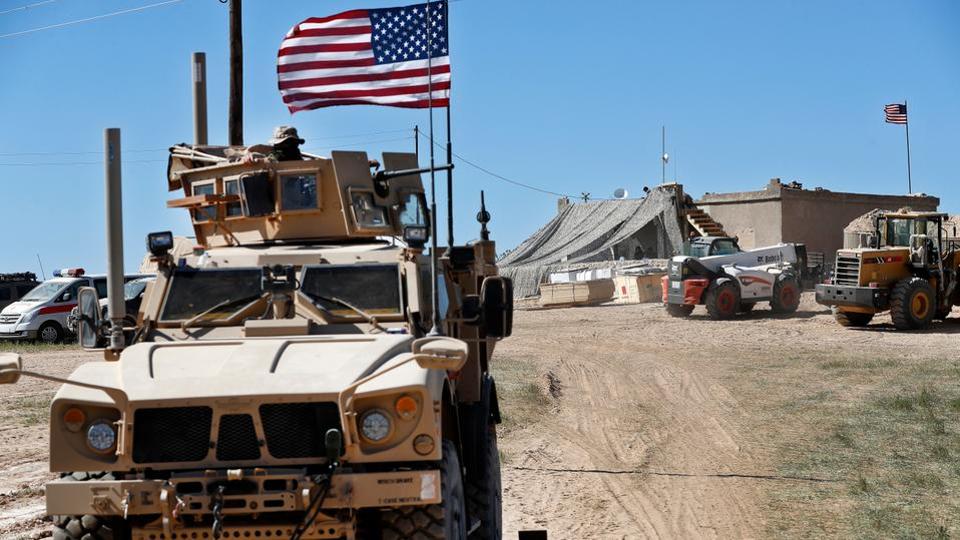 US Officials: Iran Behind Attack on US Base in Syria

US officials told the Associated Press on Tuesday that “Iran resourced and encouraged the attack” on the US base in Syria’s al-Tanf, “but that the drones were not launched from Iran.”

US Central Command had announced on Thursday that al-Tanf base located on Syria’s border with Iraq and Jordan was subjected to a “deliberate and coordinated attack” by drones, confirming that there were no casualties among the US forces.

Israeli media also tackled the attack on Saturday, analyzing it, noting that the attack carries an Iranian message to the Israelis that “the period of absorbing Israeli attacks in Syria will not last forever,” according to Kan News Arab Affairs expert, Roi Kais.

The US military base in al-Tanf was bombed by 5 drones and missile launchers last Wednesday, as soldiers’ residences and military barracks were targeted, setting fire to the base and leading to its partial destruction.