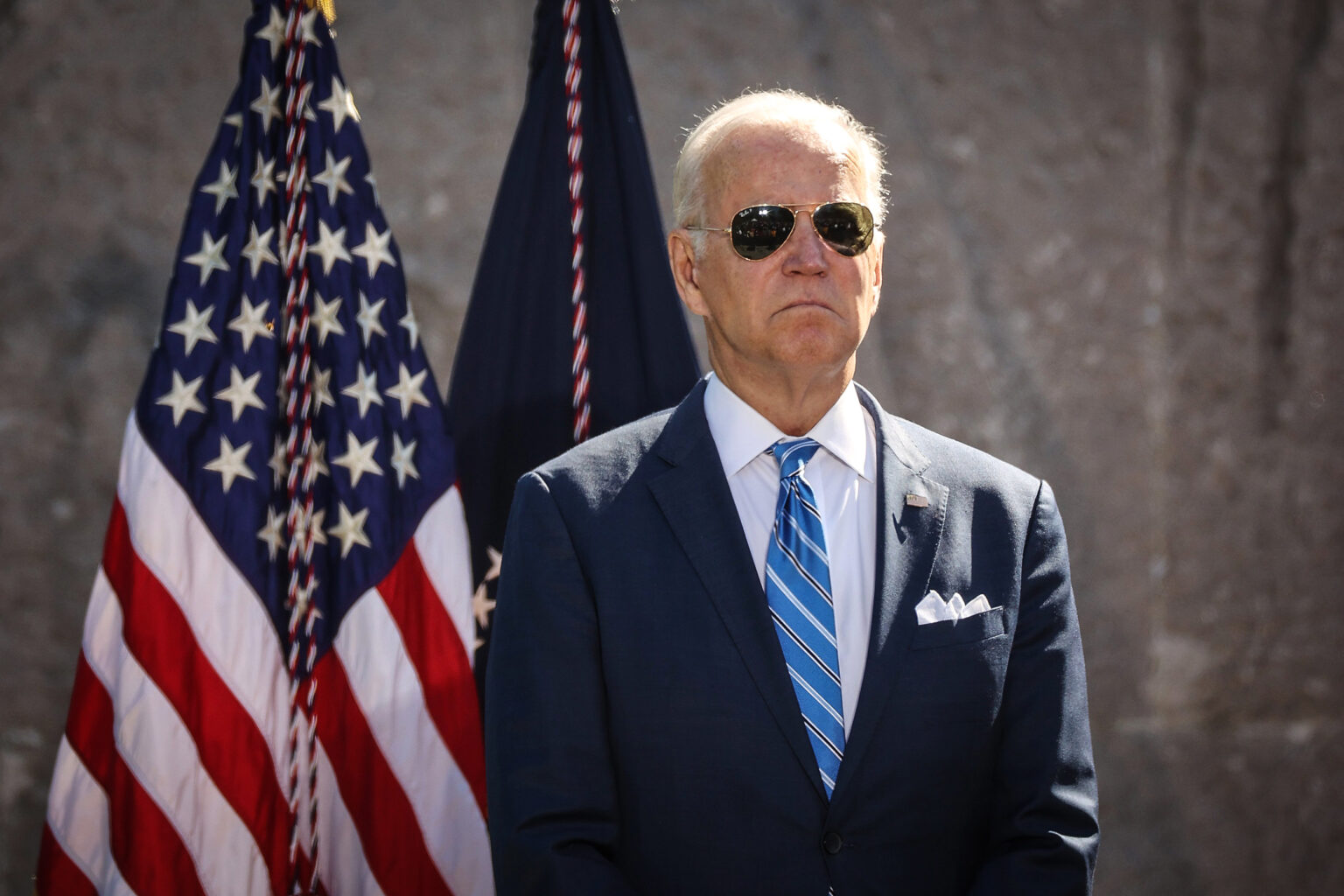 WASHINGTON, DC - OCTOBER 21: U.S. President Joe Biden attends the 10th-anniversary celebration of the Martin Luther King, Jr. Memorial near the Tidal Basin on the National Mall on October 21, 2021 in Washington, DC. Biden attended the memorial's dedication ceremony in 2011 with then President Barack Obama who delivered the keynote address. (Photo by Chip Somodevilla/Getty Images)

Americans are losing confidence in President Biden’s ability to steer the US out of the Covid-19 pandemic. With Biden’s ratings in freefall, a new poll shows Democrats and independents both losing faith in an economic upturn.

Fewer than half of all Americans (44%) are confident that Biden can “ensure a quick post-pandemic economic recovery,” according to an Axios/Ipsos poll published on Tuesday.

The numbers come at a dismal time for the US economy. Inflation is skyrocketing, with Treasury Secretary Janet Yellen expecting high prices to continue into 2022. Gas prices are at record highs, monthly jobs numbers have come up short, and the country is plagued with supply-chain disruptions and food shortages.

Against this background, the latest poll is not the first to show that Biden’s popularity is in freefall. A Grinnell College poll last week put the president’s approval rating at 37%, with a Quinnipiac University poll the same week recording identical approval numbers. In both polls, roughly half of respondents disapproved of Biden’s performance, with the economy and illegal immigration crisis at the US’ southern border their main gripes.

Biden promised on the campaign trail to “shut down the virus, not the economy,” and, despite the apparent lack of satisfaction among the public on the latter point, a majority of Americans (76%) still have confidence in the president’s ability to make Covid-19 vaccines widely available and distribute them quickly (70%).

However, with more than three in ten Americans yet to receive even a single dose of the vaccine, the Biden administration has turned to more coercive measures to bump up the inoculation rate, from implementing vaccine mandates for federal workers to threatening punitive fines on private companies that don’t do the same.

Just two in 10 Americans are confident that any of this will convince skeptics to get the shot, however, and Ipsos US Public Affairs President Cliff Young told Axios that Biden is “focusing on the wrong problem” in trying to persuade or coerce these holdouts to get the jab.

“Democrats have always been more worried about the pandemic” than Republicans, Ipsos Senior Vice President Chris Jackson told Axios. And, as a result, “they still don’t necessarily think they’re safe.”