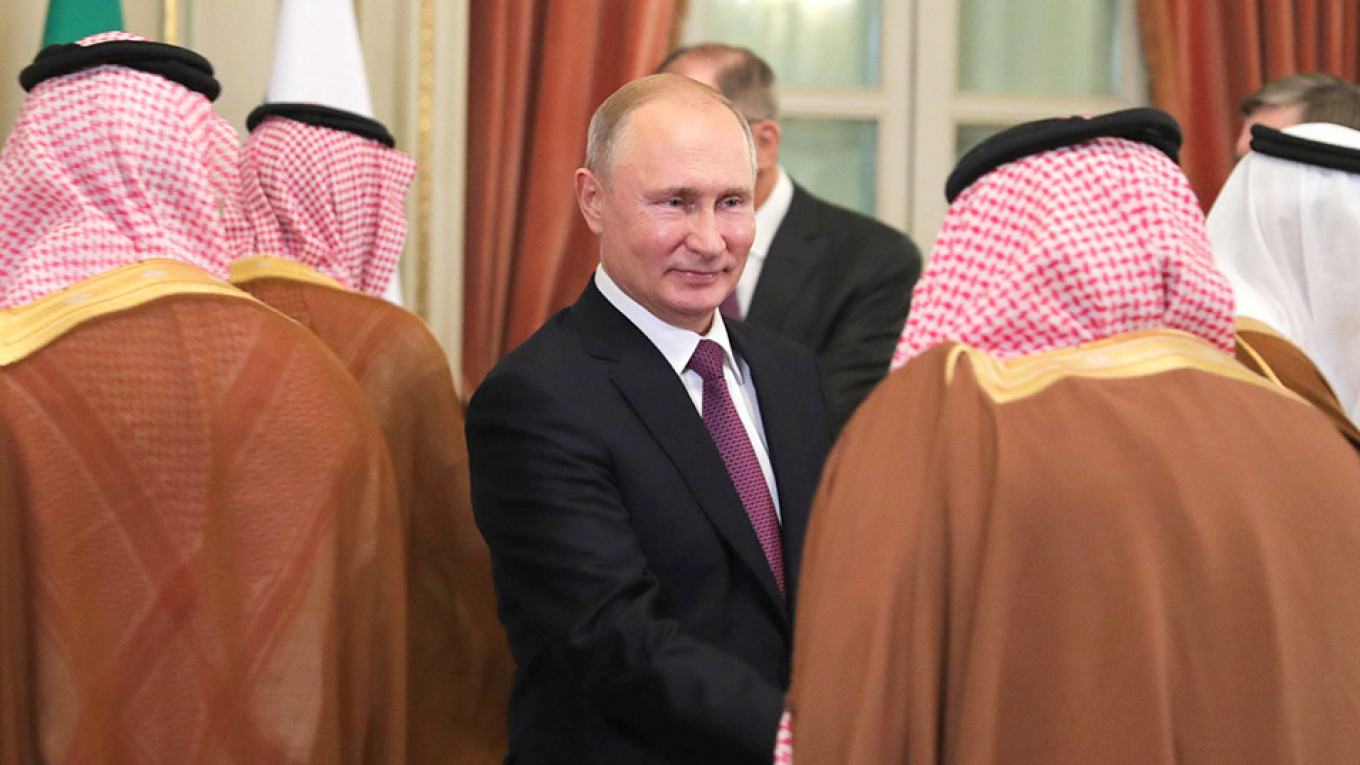 As the US downgrades its role in the Middle East and North Africa, the regional countries are looking to forge closer ties with Russia, Turkey, and the United Kingdom.

The US foreign policy in the Middle East for the last sixty years has been focused on two goals: keeping Middle East oil supplies secure for US industry and keeping Israel as a Jewish homeland.

Experts watching foreign policy in the Middle East agree that the US focus now is on China, and the Asia-Pacific region.

The Biden administration has made clear it seeks to downgrade its military presence in the Middle East, and its diplomatic presence muted.  During the first six months in office, the administration is more focused on the COVID-19 pandemic response, and the attached economic crisis.  Facing competition with China, and the effects of climate change have kept the attention of Biden.  The administration’s Middle East team is aiming for a few goals in the region, with the US-Iran negotiation for a new nuclear deal at the top of the list.

In the past summer, the US military closed facilities in Qatar, and relocated them to Jordan under CENTCOM in the Middle East, signaling further moves in the region, such as a withdrawal from Iraq which Biden promised by the end of the year, and the accompanying withdrawal from Syria.  The small US occupation forces in Syria could not be secure after the Iraq withdrawal occurs.

Russia has replaced the US as the strong presence in the Middle East and is focused on maintaining current ties while forging new ones as well.

In 2015, Russian military intervention at the request of the Syrian government prevented the occupation of the country by forces following Radical Islam.  The Russian success in Syria has two components: the first is the obvious military presence on the battlefields, and the second is the Russian Reconciliation Center for Syria,  which has negotiated peace deals throughout the country between the Syrian government and terrorist groups.  These deals allowed displaced people to return home and begin to rebuild their lives in safety.

By preserving the secular government of Syria, Moscow sent a message to other Middle Eastern countries that it is a reliable partner.  Russia has positioned itself as an important force in what once was the center of the world after decades of US military superiority. Equally important, Moscow is positioned to be a negotiator in regional conflicts and has a track record of successes in Syria to prove it.

The US failed in its regime change project in Egypt, when in 2013 Abdel Fattah el-Sisi became president.  Sisi aligned himself with Russia and became an important customer of Russian arms.  Another failed US regime change project in Libya, left the country devastated, and Russia and Egypt joined in the support of the LNA, which stands against the Muslim Brotherhood ideology which the US had fought for in Libya, Egypt and Syria.  Moscow may have a say in negotiations about the Libyan conflict and may reestablish commercial opportunities derailed by Muammar Qaddafi’s demise, brought about by the US-NATO invasion.

As a result of the Russian intervention in Syria, Russian and Turkish relations have improved and the two have entered into several agreements, including trade and energy ties. Turkey has bought Russian a defense system, which angered the US.  While Ankara and Moscow

have often found themselves at cross purposes in northern Syria, they remain allied on certain issues, and both want to see the US troops leave.

The UK’s Middle East policies change was not a result of Brexit, but rather an opportunity London found from the lessened focus of the US in the region.  The post-Brexit UK has signed trade agreements with Middle Eastern countries, as well as Turkey.