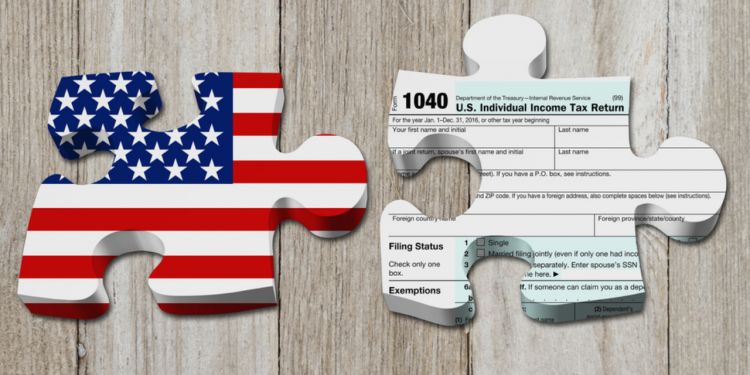 John Ransom is a political and financial writer and editor whose work has appeared at Townhall.com, Newsmax, the Daily Caller and IBT. He splits his time between the US and Asia.  US Treasury Secretary Janet Yellen’s latest scheme to scare up new plans to fund the Biden White House’s ‘Build Back Better’ plan is to tax “unrealized capital gains” or, in plain English, money that doesn’t actually exist yet.

It’s Tuesday in America, and that means that it’s another day for Democrats to play Fantasy Government, the game where we only find out what happens to the rest of us after Congress passes another law that they say holds billionaires accountable.

Up for consideration this time, according to Secretary Yellen, is a Democrat tax on “unrealized gains” that’s aimed at “billionaires.”

The Democrats say it’s necessary to tax gains that exist only on paper because they want to spend more money on “free stuff” for some Americans. And that free stuff won’t cost Americans anything but our freedoms.

Details are light so far about exactly how this liberal proposal would work. But for now we know that the “wealth tax” –this time around– would go after about 700 billionaires by eliminating the step-up-in-basis provision that charges taxes on wealth that’s left to heirs.

The proposal, however, could change. The Dems want to tax money billionaires don’t have yet, so the government can have it now instead.

Because what the Democrats really want is to figure out how to get unpopular billionaires to cough-up about $200 billion to pay for their spending splurge over the next decade. The details of exactly how they’ll do that, of course, will come later.

So, $200 billion out of $3.4 trillion amounts to little more than a breakfast-diner tip (and a small one at that) at only 5.9% of their total net worth.

And as much as I think that the Big Guy billionaires should cough up some of their wealth on something besides spacecraft, I also know that taxing some people to pay for the Democrats’ ridiculous schemes to give to others is bad policy.

It’s another pay-to-play scheme that lets the politicians and their billionaire enablers get whatever they want, while the rest of us pick up the tab in loss of freedom, higher prices and, eventually, lost jobs and higher taxes.

It’s bad policy in part because these liberal spend-and-tax schemes never work. The programs always cost more than they say and the taxes raised never quite make up for the dislocation they make to the private sector.

So, eventually the politicians will turn to the middle class to make up the difference.

We are already facing historic inflationary pressures over the trillions of dollars spent on pandemic relief. Adding more hot air to the pandemic bubble that has store shelves skimpy but prices high won’t bring anything other than less supply and higher prices.

It’s also bad policy because the next time liberals need money, they will propose taxing those nasty millionaires in the same way they now go after billionaires.

Don’t believe me? Then at least believe the guy who is behind today’s newest tax scheme to tax “only” billionaires. When he first proposed the idea in 2019, he wanted to tax both millionaires and billionaires. “Sen. Ron Wyden, D-Oregon,” reported CNBC, “has proposed a tax rule that would mark-to-market the investments held by wealthy people, subjecting any gain to a tax each year.”

Wyden wants to tax money that billionaires and millionaires don’t have yet, so the government can have it now instead. He thinks that such a proposal would bring in about $125 billion annually versus the $20 billion annual tax that Democrats are proposing now that only includes billionaires.

The trouble with calling people millionaires, is that more and more of the millionaires each year are middle-class Americans, like you. The other trouble is that Democrats think that taxing millionaires in addition to billionaires could bring in $105 billion more every year than just taxing the billionaires alone.

Anyone have trouble believing that Democrats wouldn’t love to figure out how to spend another $300 billion each year on something –anything – while taxing millionaires and billionaires for $105 billion out of a $300-billion tab while adding the balance to the national credit card?

“While there are a variety of methods and data sources, the results consistently point to significant negative effects of taxes on economic growth even after controlling for various other factors such as government spending, business cycle conditions, and monetary policy,” said a 2014 literature review of tax policy by the Tax Foundation.

Why would we ask the country to penalize one of the most productive areas of the economy –private capital that’s been highly successful in business– and turn that money over to politicians to spend on areas that have highly politicized and very dubious economic goals?

If that were possible, governments across the globe wouldn’t have rushed to privatization to cure with shock therapy the last period of hyper-inflation in the 1970s and 1980s that was the result of rampant government spending and “investment.”

And only those addicted to the game of Fantasy Government would play this game, which unfortunately describes the Democrats’ governing philosophy quite well.