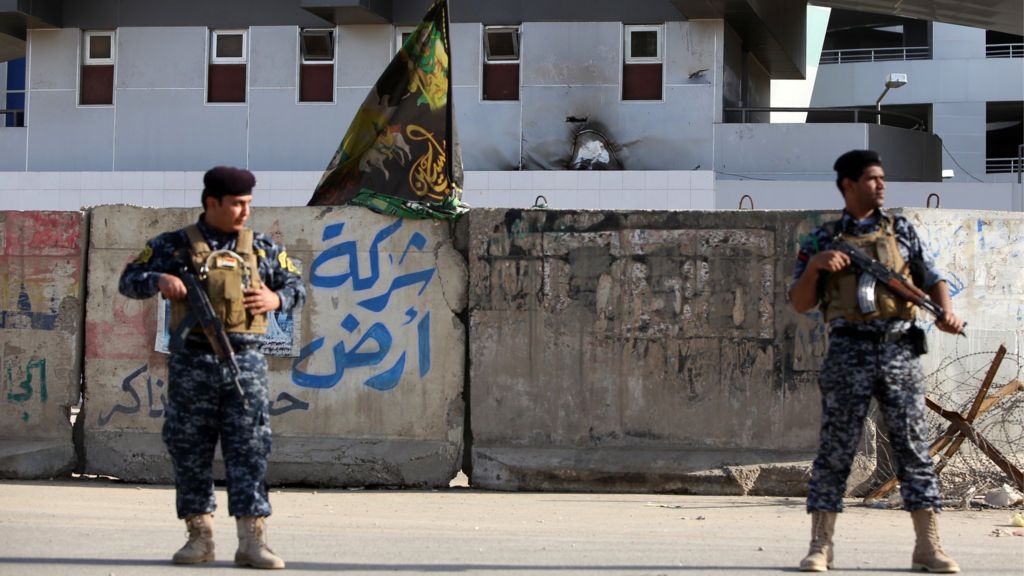 At least 11 people were martyred late Tuesday in an ISIS attack on a village in eastern Iraq.

The attack on Al-Rashad in Diyala province left “11 martyred and 13 wounded, including women and children “, according to a local security source.

The area has been sealed off and reinforcements were deployed to hunt the ISIS members.
On his account, Iraqi President Barham Salih strongly denounced the attack, describing it as a “cowardly act” aimed at destabilizing the country.

“The cowardly terrorist attack against our people in Diyala is an appalling attempt to destabilize the country. It is a reminder of the need to unite the positions, back our security services, close loopholes, and not underrate the threat of ISIS and the importance of continuing the national effort to eliminate its remnants in all the region,” Salih tweeted.

“Mercy and eternity to our righteous martyrs and a swift recovery to our wounded.”

“We stand firm on our pledge that we will continue to chase terrorists inside and outside Iraq. The Miqdadiya crime will not go unpunished; their heinous crimes strengthen our determination to uproot them from Mesopotamia,” Kadhimi tweeted.

For his part, the leader of the Sadrist movement in Iraq Muqtada al-Sadr tweeted that, “Terrorism and its crimes should not be disregarded,” adding that “the mujahid should not leave the berms, as terrorism is still lurking.”

In early September, 13 Iraqi police officers were martyred in an ISIS attack on their checkpoint near northern city Kirkuk.

In July, the group claimed responsibility for an attack on a market in Sadr City, in which 30 people were martyred.