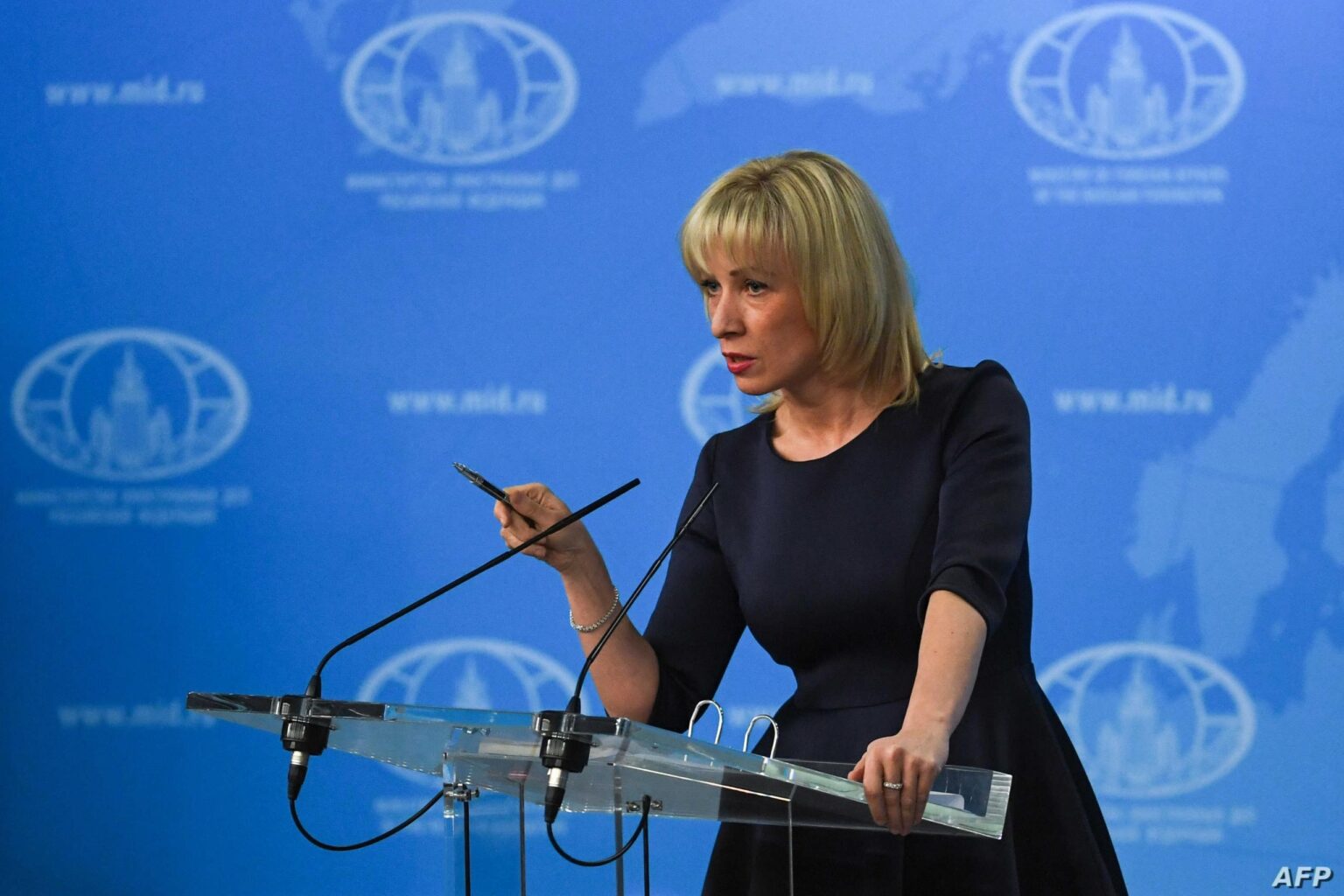 France’s military doctrine on counteracting information attacks has raised serious alarm bells in Moscow because it is a declaration of militarizing the information space, Russian Foreign Ministry Spokeswoman Maria Zakharova wrote on her Telegram channel.

“The French military without any hint of camouflage has presented a new doctrine to society – an information war for influence. <…> It seems that nobody has dared yet to declare their intentions to turn the information space into a field of combat so openly. France has almost officially adopted a course on the militarization of social networks, on the transformation of the auxiliary tools of ‘classic’ military propaganda into an independent type of weapon. Considering the fact that some experts already think that the information and propaganda methods worldwide are comparable with weapons of mass destruction, if not by deadly force, then at least by the scope, Paris’ statements can only instill nothing more than serious concern,” she noted.

The spokeswoman reiterated that on October 20, French Defense Minister Florence Parly at a conference in Paris said that “the information space has become a place of strategic rivalry.” According to her, “military operations are no longer conducted in isolation from social networks since what is going on there actually impacts these operations.” She vowed that the French armed forces would “monitor the digital space related to military operations” as well as use methods making it possible “to confuse the adversary.” The French defense chief assured that France would apply all these measures and “strictly control them so that they comply with the country’s principles and values.”

The Russian diplomat noted that it is unclear whether Paris informed Big Tech that “from now on they are the battlegrounds, from the point of view of the Western thought which above all values freedom and pluralism,” not to mention how the OSCE and human rights activists’ would react to this document. “Do they [the IT giants] intend to take any measures, including those relating to moderation settings, to prevent disinformation campaigns and targeted public opinion as specifically provided for in the doctrine?” she wondered.

“Now when Liberation yet again publishes some speculations on some ‘troll factories’ or when the institutions of the French Foreign Ministry and Defense Ministry claim that the Russian media is ‘manipulating facts,’ we will advise our French colleagues to contact the French military for the maps of ‘information minefields,” the spokeswoman concluded.