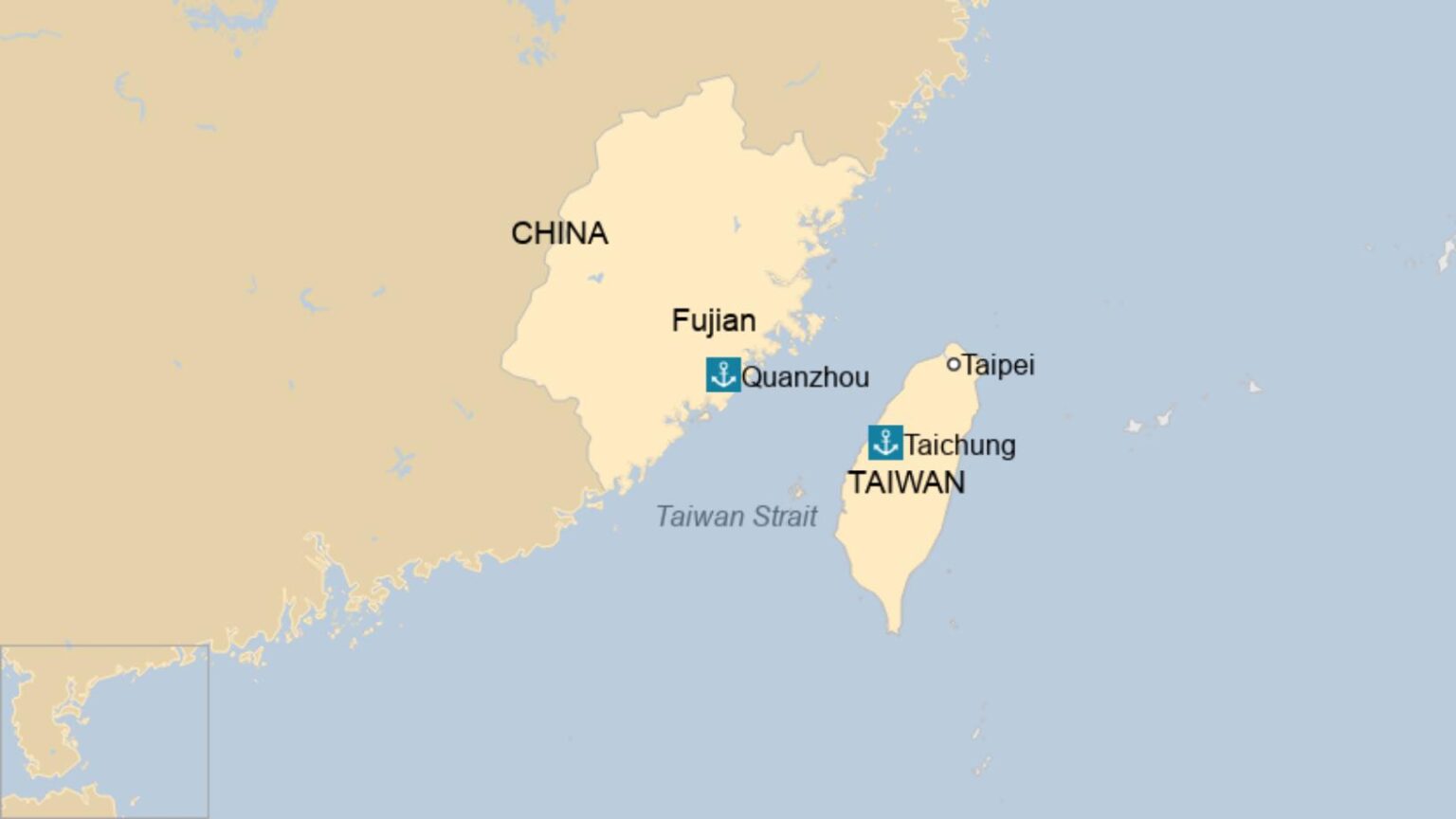 The Taiwan Strait won’t become a significant obstacle for the armed forces of mainland China should an armed conflict between Beijing and Taipei break out, and US support won’t help Taiwan either, Beijing’s The Global Times newspaper wrote on Wednesday, reflecting the opinion of China’s military and political circles.

“Today, the military capability comparison between the Chinese mainland and the island of Taiwan is completely different from that of 18 years ago,” the newspaper’s editorial said. The article emphasizes that “the mainland doesn’t want to fight a war. It has the will to safeguard peace and take war as the last resort.” At the same time, the article stresses that Taiwan’s armed forces “cannot withstand even a single blow.” According to The Global Times, “If there is a war, Taiwan will be surely defeated and collapse.”

According to the article, the US is not likely to fight for Taiwan and will try to contain mainland China by other means. If the US decides to enter the hypothetical armed conflict, the Taiwan Strait “will become the grave of American soldiers,” the editorial warns.

According to the Global Times’ analysts, even if Taiwan’s current authorities engage all possible forces and means to defend the island, this won’t change the overall correlation of the military potentials of mainland China and Taiwan. “Taiwan only has 180,000 troops of active forces. Most of these are “strawberry soldiers”, which is a term used to describe delicate or spoiled youths who cannot withstand the pressures of being in the military.” The editorial notes that the ruling Democratic Progressive Party (DPP) has “the illusion to realize “Taiwan secession” by simply relying on US and Western opinions, they are just daydreaming.”

“If the Taiwan question escalates so that it can only be solved through military means, the sudden surrender of Taiwan authorities who dare not fight is within everyone’s expectation,” the editorial concludes.

Taiwan has been governed by its local administration since 1949 when the Kuomintang’s remaining forces headed by Chiang Kai-shek were defeated in the Chinese Civil War and took refuge on the island. Taiwan has preserved the flag and several other symbols of the Republic of China that had existed before communists took over the mainland. Beijing regards the island as one of its provinces.

The US severed diplomatic ties with Taiwan in 1979, establishing them with the People’s Republic of China. While recognizing the “one China” concept, Washington continues to maintain contact with Taipei and supplies arms to the island.