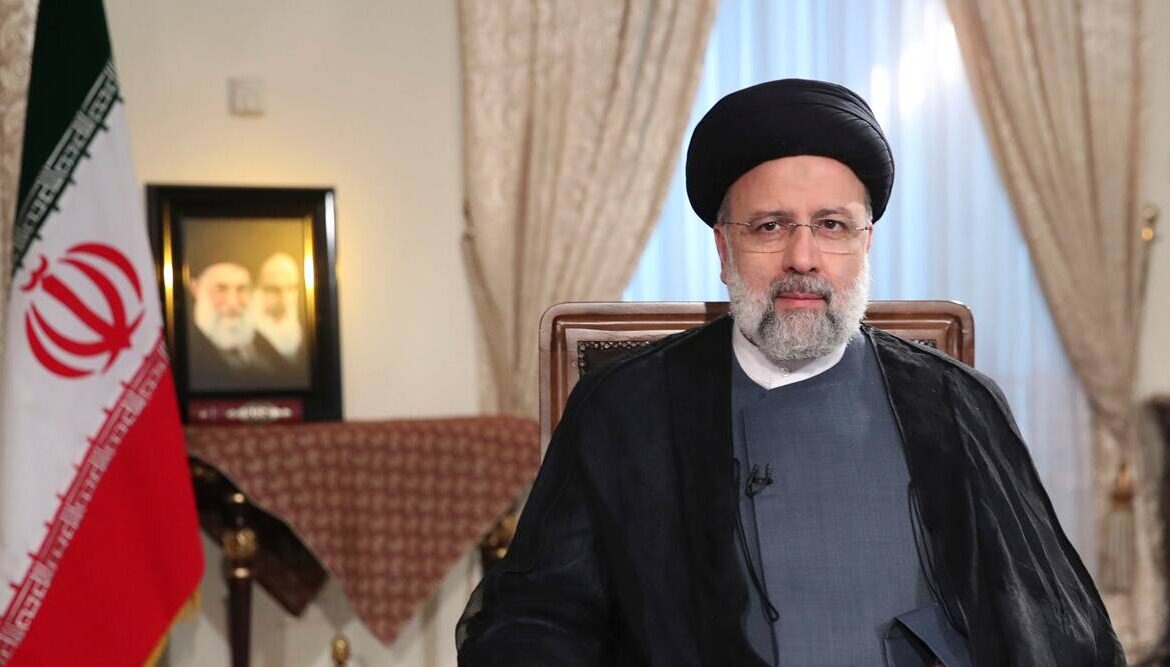 US involved in Afghanistan’s insecurity, responsible for Daesh formation: Raeisi

Iran’s President Ebrahim Raeisi has expressed grief over the humanitarian situation in Afghanistan, saying the United States is certainly involved in the ongoing insecurity in the war-torn country.

Raeisi made the remarks during separate meetings with the visiting foreign ministers of Pakistan and Tajikistan in Tehran on Tuesday, as high-ranking officials from Afghanistan’s six neighboring states plus Russia are set to meet in the Iranian capital on Wednesday.

“There must be an inclusive government in Afghanistan that can ensure the country’s security and end war, bloodshed and fratricide,” Raeisi said.

The Iranian president expressed concern over the current situation in Afghanistan and said the US is to blame for the country’s instability as it is responsible for the formation of the Daesh terrorist group.

“Terrorist incidents in Afghanistan hurt every human being, and there is no doubt that the Americans are involved in such incidents and do not want the Afghan people to achieve peace and security,” he added.

Raeisi also said he hopes that the meeting of the foreign ministers of Afghanistan’s neighboring countries can lead to coordination and joint dialogue in the formation of an inclusive government in Afghanistan.

Earlier in the day, Iranian Foreign Minister Hossein Amir-Abdollahian reaffirmed the need for the establishment of an inclusive government in Afghanistan, saying Tehran remains in contact with all sides in the neighboring country, including the interim government in Kabul.

Amir-Abdollahian said Afghanistan’s Taliban-controlled interim government should be encouraged to fulfill and informed of its responsibility to promote peace, stability and security in the war-ravaged country.

The United States and its NATO allies invaded Afghanistan in 2001 under the pretext that the Taliban militants were harboring al-Qaeda. The invasion removed the Taliban from power but it worsened the security situation in the country.

The government of Afghanistan rapidly collapsed on August 15 in the face of the lightning advances of the Taliban that followed US President Joe Biden’s decision to withdraw American troops. The Taliban announced the formation of a caretaker government on September 7.

The Takfiri Daesh terrorist group has claimed responsibility for numerous attacks in Afghanistan.

The ongoing violence after the Taliban takeover has plunged Afghanistan into a dire situation, with international aid agencies calling for urgent action to support millions of struggling Afghans.