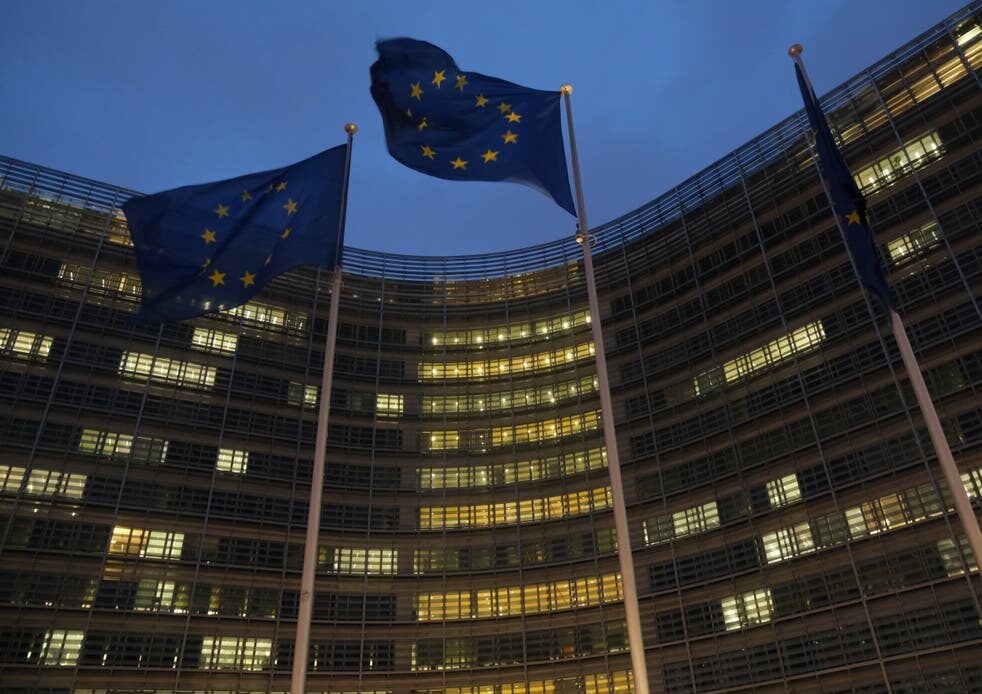 EU Spokesperson Peter Stano said on Friday that there are attempts between Iran and other signatories of the JCPOA to fix a concrete date as early as possible to reconvene in Vienna.”

Stano also added, in the regular briefing, that the October 27 meeting in Brussels was “useful” and “helped to define a way forward to resume negotiations in Vienna”.

He also said that it is expected that Russia and China support Iran’s stances in talks with the P4+1.

Yesterday, Bagheri stated he has been involved in “very serious and constructive dialogue” with Enrique Mora, the European Union’s deputy secretary-general for political affairs, “on the essential elements for successful negotiations”.

“We agreed to start negotiations before the end of November. The exact date would be announced in the course of the next week,” he tweeted.

Six rounds of talks were held in Vienna between Iran and the P4+1 to revive the 2015 nuclear deal, which former US President Donald Trump withdrew from 3 years ago and restored sanctions on Iran.

The talks took place between April and June, in an attempt to revive the nuclear agreement, but stopped shortly before the Iranian elections, and are set to be resumed soon.