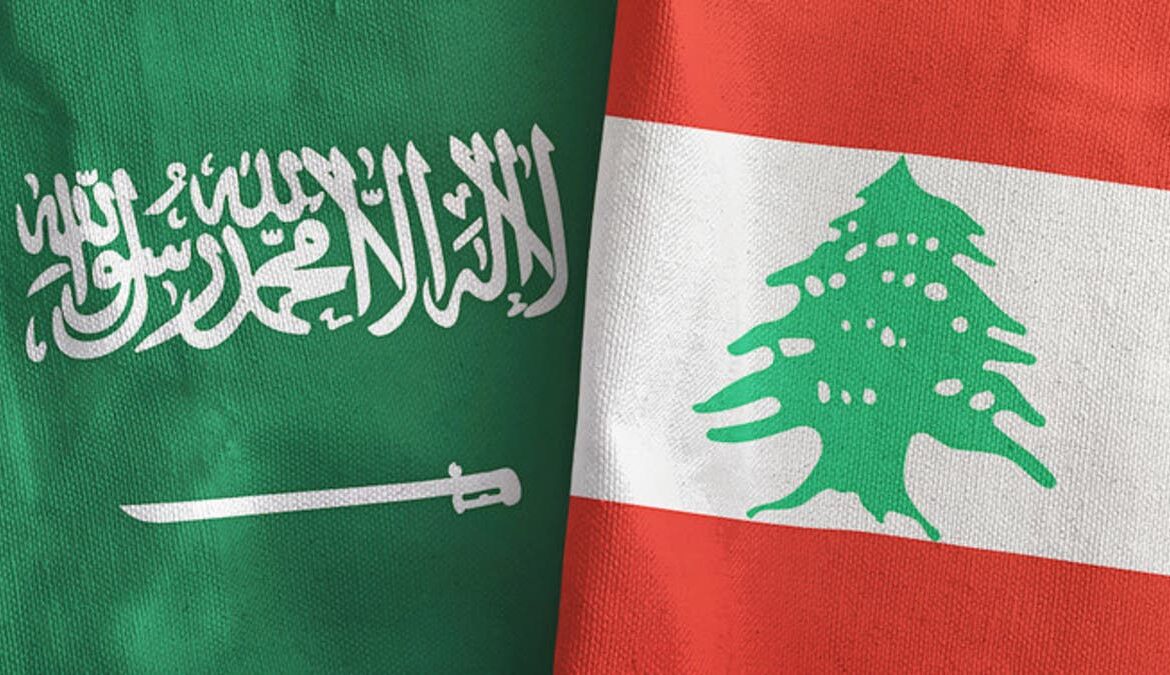 Saudi Arabia summoned its ambassador in Lebanon for consultations today, while it requested the ambassador of Lebanon to leave the kingdom within 48 hours and decided to stop all Lebanese imports to the kingdom.

The Ministry of Foreign Affairs said in a statement that “the Kingdom’s government regrets the outcome of the relations with the Lebanese Republic due to the Lebanese authorities’ ignoring of the facts and their continued failure to take corrective measures that ensure observance of the relations.”

“The Kingdom has long been keen on maintaining relations based on what it holds for the dear Lebanese people,” the statement continued.

The statement added that “in the interest of the safety of [Saudi] citizens in light of the increasing instability of the security situation in Lebanon, the Kingdom’s government confirms what was previously issued regarding banning citizens from traveling to Lebanon.”

This comes after statements published by the Lebanese Minister of Information, George Kordahi, in which he described the Yemen war as “Futile,” adding that the “Yemeni Ansar Allah movement has been defending itself in the face of external aggression against Yemen for years.” The statement provoked international and local reactions.

Commenting on this, in a press conference on Wednesday, Kordahi affirmed that he will not apologize since he has not offended or attacked anyone. He reassured that he is against the futile war on Yemen.