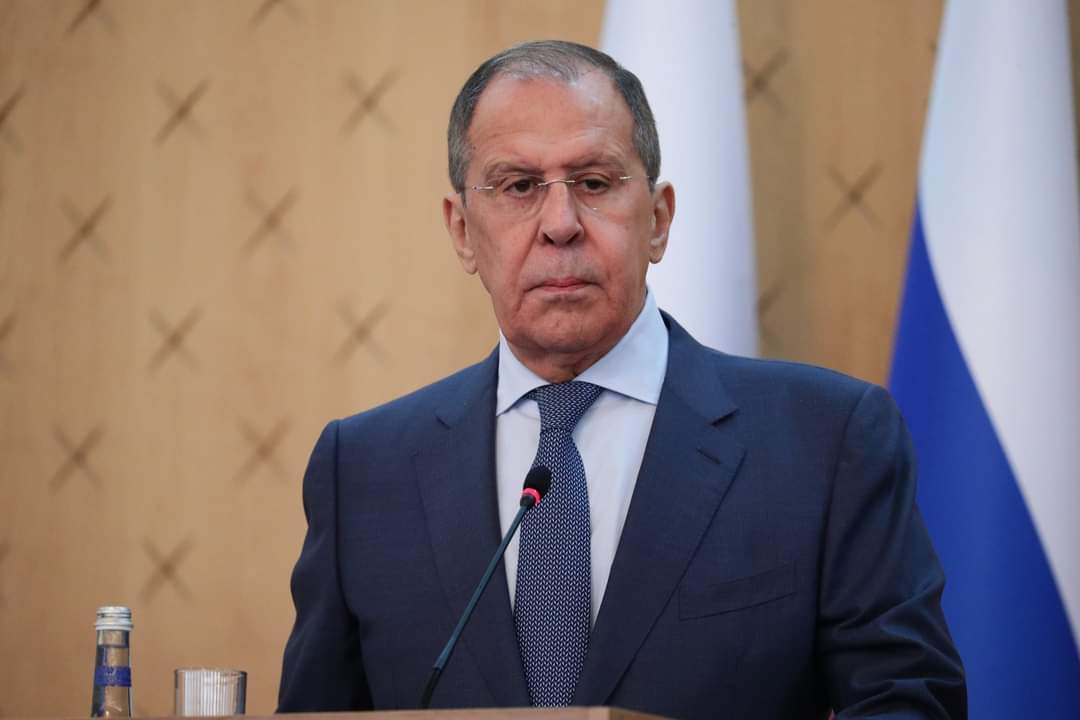 Sergey Lavrov has condemned the US’ move to deploy a guided-missile destroyer to the Black Sea, stating that the ship’s mission was not an “isolated incident” but part of a consistent confrontational policy targeting Russia.

Speaking on the sidelines of the G20 Summit in Rome on Sunday, Lavrov criticized the deployment of the USS Porter to the Black Sea region.

“Demonstration of the US Navy flag in the Black Sea is not an isolated incident. There were several times when the United States explicitly explained the need for its warships to enter this waterway to ‘contain’ Russia,” Lavrov told reporters.

Such behavior is not “adding to stability” in the region, the top diplomat stressed. The US vessel’s mission comes as part of the consistent policy, pursued by Washington, “to push the coastal Black Sea countries, which are members of NATO, to pursue a confrontational policy” toward Russia, the minister added.

The guided missiles-armed destroyer USS Porter entered the Black Sea on Saturday. The vessel’s mission is being closely watched by the Russian military, with the Black Sea Fleet’s forces monitoring the destroyer’s movements.

The US, as well as other NATO nations, have repeatedly deployed its warships to the Black Sea region, sailing close to Russian territorial waters. The most recent major incident resulting from such activities occurred back in June, when Russian naval vessels had to fire warning shots at the Royal Navy’s HMS Defender after the British ship violated the country’s maritime borders near Crimea.