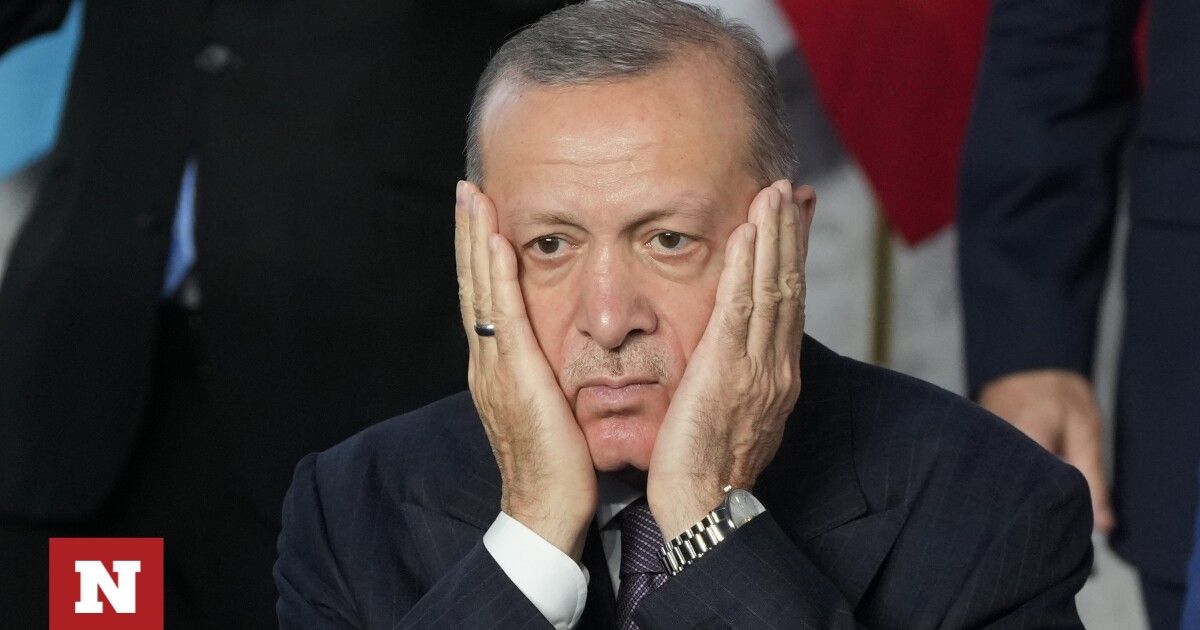 An attempt on the life of Turkish President Recep Tayyip Erdoğan was uncovered by Turkish intelligence.

The improvised explosive device was discovered under the personal vehicle of a police officer due to be on duty at a rally in Siirt for Erdogan on Saturday morning.  After the discovery of the bomb, it was defused by experts, and an investigation began into its origin.

“God willing, we will stabilize all fluctuations in prices and forex rates in not such a long time,” Erdogan told an audience Saturday morning at the rally held in Siirt.

Erdogan has blamed unspecific foreign actors for the sharp price spikes and has said he hopes that volatile foreign exchange and inflation rates would stabilize.

The currency touched a record intra-day low of 14 to the dollar on Tuesday and logged a record close on Friday, at 13.7485. It is by far the worst-performing currency in emerging markets this year after having lost 45 percent of its value.

Erdogan has insisted on aggressive interest rate cuts, in stark contrast to calls by economists and opposition politicians.

The reason for the Turkish lira’s collapse is Erdogan’s unorthodox economic policy of keeping interest rates low, while conventional economic theory holds that if inflation goes up you control it by raising interest rates.

Economist Arda Tunca said, “This is the first time we’re using a model completely beyond economic theory. Even when there were crises we could guess what would happen. Now it’s impossible.”

“Everything is so expensive,” Sevim Yildirim said at a local fruit market. “It’s impossible even to cook a main course for a family with these prices.”

Annual inflation has surged above 21% in Turkey, but the Central Bank of the Republic of Turkey, ordered by Erdogan, has just lowered interest rates from 16% to 15%, the third cut this year, while in the past two years he has sacked three central bank presidents and only this week replaced his finance minister.

Turkey’s economy is heavily dependent upon imports for producing goods from foods to textiles, so the rise of the dollar against the lira has a direct impact on the price of consumer products. Tomatoes are a vital ingredient in Turkish dishes, and to grow them farmers must import fertilizers and gas, which drove up tomato prices by 75% in August, and grape farmers report they are unable to make any money from selling their crops.

Grape farmer, Feride Tufan said, “We can pay off our debt by selling our land and vineyards. But when we sell everything, we’ll have nothing left.”

The currency has become so volatile that prices are changing daily. Inflation for producers alone is up 50%. Bread, a staple food, has faced surging costs of ingredients such as flour, oil, and sesame.

Private companies have taken to holding on to products instead of selling them because of the lira’s volatility and inflation, which widens the gap between the rich and the poor.

Youth unemployment stands at 22%, while the inflation rate is 19.9%. Turkey has the world’s fourth-highest rate of youth not in employment, education, or training.

When President Recep Tayyip Erdogan addressed the Turkish people on the night of July 15, 2016, he pointed the finger of blame for the coup attempt at Fethullah Gulen and his followers in the military. The Gulen movement is organized around the leadership of the Pennsylvania-based cleric.

Erdogan also blamed the deep state, a network of military officers and civilians.  This shadowy network has been described as a defender of the secular and nationalist ideology of modern Turkey’s founding, Mustafa Kemal Ataturk.  However, the number of generals and admirals involved in the coup attempt would suggest that it was not limited to Gulen supporters.

Erdogan described the coup attempt on July 15 as a “gift from God.” It has allowed Erdogan and his ruling AKP government to strike against the Gulenists and to further consolidate power in the hands of Erdogan. In the years after the coup, hundreds of thousands of military, judicial, educators, journalists, and others have been arrested and sent to prison for their alleged participation in the coup.

On July 25, 2016, the Turkish pro-government newspaper, Yeni Şafak, accused retired US General John Campbell of being the “man behind the failed coup.” On July 29, in response to US General Joseph Votel’s concerns that the purging of the Turkish upper ranks could harm US-Turkish military relations, Erdogan himself stated that Votel was “taking the side of coup plotters.”

The tensions between Erdogan and each US administration have remained high, which are the result of the Syrian conflict, the Turkish acquisition of Russian-made defense systems, and the enduring Turkish accusations that the US was behind the 2016 attempt at regime change in Turkey.

The Turkish opposition and new elections

The opposition parties have called for snap elections at rallies ahead of the 2023 elections; however, Erdogan has vowed to not allow an early election. When the lira slumped 18% in one day on 23 November, there were small protests and dozens of arrests.

Public dissent is most prominent among the nation’s youth, as they have vented their anger and frustration on social media platforms.

“I am not happy with this government at all. I cannot see a future for myself in this country,” one young person told a reporter from a YouTube channel. One in five young people in Turkey is out of work; it is even worse among women.

The younger generation is poised to play an important role in politics in Turkey, ruled by Erdogan’s Justice and Development Party (AKP) since 2002. Nine million Turks born since the late 1990s will be eligible to vote in the next election in 2023 and that could spell trouble for the AKP.

In the southern city of Mersin crowds were calling for Erdogan to resign, and the main opposition leader Kemal Kilicdaroglu, of the Republican People’s Party (CHP), said a new government would forgive all interest on loans held by farmers and small businesses.

“He doesn’t need to resign, we’ll send him off anyways,” he said of elections set for no later than mid-2023.

Kilicdaroglu has been boosted by polls showing that the combined votes of the opposition alliance that he helped to build are higher than those of Erdogan and his allies. The loose coalition is convinced that it could topple the president in a national vote scheduled for 2023.

The CHP that he leads was established by the country’s founding father Mustafa Kemal Ataturk and has long been seen as a standard-bearer for secularism, bringing it into conflict with Turkey’s Islamist AKP, while describing CHP as a social democrat.

Kilicdaroglu is less popular than Ekrem Imamoglu, the mayor of Istanbul, or Mansur Yavas, Ankara’s mayor, who are both seen as possibly the next President of Turkey.

In the 2011 elections, the AKP vote share was almost 50 percent, but it now has dropped to about 30 percent. In 2011 the region was caught up in the “Arab Spring” revolutions which saw Muslim Brotherhood politicians win in Egypt and Tunisia, while Syria and Libya were being destroyed by terrorists following the Muslim Brotherhood ideology.  This wave of Radical Islamic political ideology took hold in Turkey, where Erdogan is a supporter of the Muslim Brotherhood, and why Erdogan turned a blind eye to the buildup of ISIS near his borders, to the disdain of President Trump.