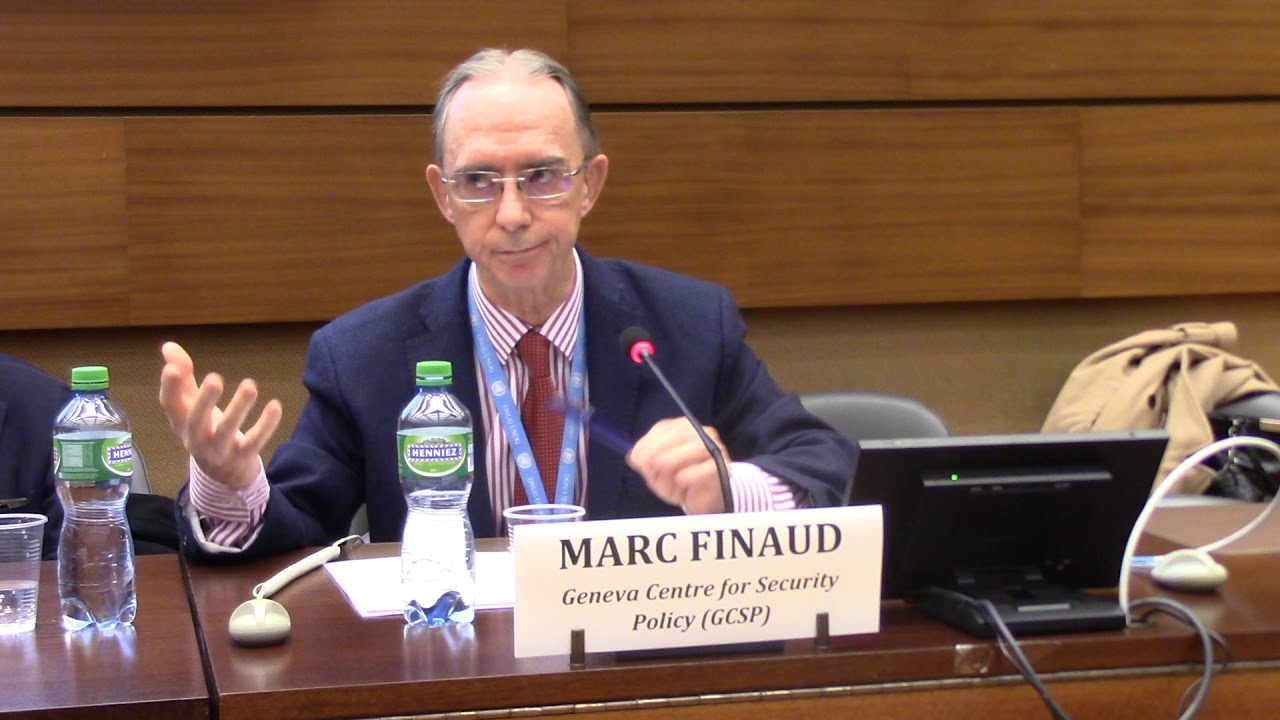 Marc Finaud, Head of Arms Proliferation at the Geneva Centre for Security Policy (GCSP), says “the German government, as a key member of the European Union, is committed to a successful conclusion of the Vienna talks and return to full compliance with the JCPOA.”

He adds that if there are disputes about access between Iran and IAEA, they can be solved by technical solutions instead of further complicating the Vienna talks.”

Bazaar: The first meeting of the seventh round of Vienna talks came to an end while waiting for an agreement was unlikely. But in the last few days, following the second meeting, positive news of the continuation of the negotiation process was reported, and Josep Borrell also made positive statements. What was the reason for the change of positions in the last week?

Finaud: In such a complex negotiation, it is inevitable that parties make public statements to put pressure on the other sides or elevate the bar for possible bargaining. What really counts is what is happening within the negotiation and is not always made public. So it is not surprising that now the assessment of the prospects for an agreement are more positive. This is a result of the dynamic of the talks, with potential mutual concessions.

Bazaar: How do you assess the role of Russia and China in the recent negotiations and to what extent are they effective in sharing the views of the other (western) side with Iran?

Finaud: Russia and China have, from the start of the crisis resulting from the US withdrawal in 2018, remained strongly in favour of restoring full compliance with the JCPOA. In recent months, after Biden’s decision to return to the agreement, they have tried, along with the Europeans, to find solutions to the crisis acceptable to all sides. They also encouraged Iran to avoid any escalation from where it would be more difficult to descend.

Bazaar: IAEA Director Grossi, has announced that he is seeking an agreement with Iran to reinstall its cameras at the Karaj facility. He said that not knowing what was going on at the Karaj facility would prevent us from informing the negotiators in Vienna. What is your assessment of his words?

Finaud: He means that the IAEA needs to have full access and transparency in compliance with the Safeguards Agreement, the Additional Protocol, and the JCPOA. If there are disputes about access between Iran and the Agency, they can be solved by technical solutions instead of further complicating the Vienna talks.

Bazaar: Despite some statements by European officials that the negotiation process is reasonable, Germany has stated that there is no progress in the Vienna talks and that time is running out for Iran. What is the reason for Germany’s strict issue? Given the rise to power of the new party in Germany, which is more opposed to Iran, how do you assess Germany’s position in the continuation of the negotiations?

Finaud: Of course, like in any country, foreign policy is influenced by domestic factors. The Greens, who are members of the new coalition and against nuclear weapons, were afraid to be accused of being weak or too tolerant vis-à-vis Iran. But in substance, the German government, as a key member of the European Union, is committed to a successful conclusion of the Vienna talks and return to full compliance with the JCPOA.

This interview was originally published at Bazaar News