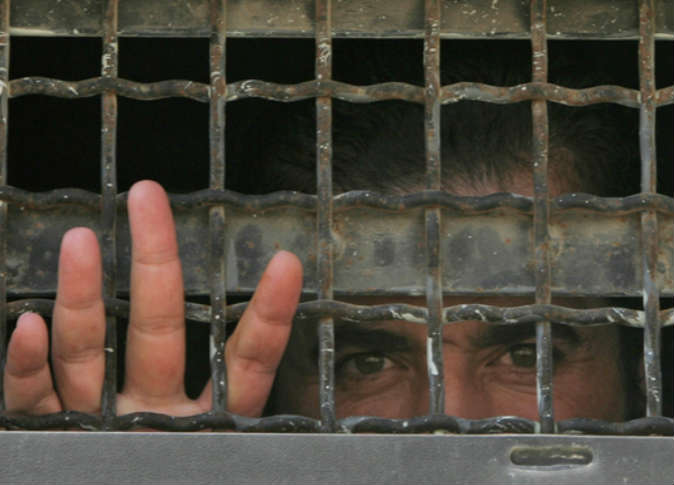 Wednesday, the Palestinian Prisoners Club (PPC) confirmed that the prisoner Nasser Abu Hamid (49 years old), who has cancer, has fallen unconscious since yesterday in the Israeli “Barzilai” Hospital. The Club said he is on ventilators due to inflammation in his lungs, and he is in a rapidly-escalating serious health condition.

In a statement, the PPC confirmed a state of extreme tension in Askalan Prison after informing the prison’s administration that Abu Hamid’s health condition is critical. The statement affirmed that “the prison administration’s ‘slow murder’ policy through medical negligence of the sick is what brought Abu Hamid to this critical stage.”

In addition, the statement said the health condition of Abu Hamid began to deteriorate last August when he experienced excruciating pain in his chest before discovering a lung tumor. The tumor was removed along with 10cm of circumference before being transferred again to the prison, leading him to a worsening conditioning. Although the doctors stressed that chemotherapy for Abu Hamid is a dire necessity, the Israeli prison authorities deliberately procrastinated.

Nasser Abu Hamid, from Al-Amari camp, Ramallah, is one of five brothers who were [all] sentenced to life by the Israeli authorities. They are: Nasr, Nasser, Sharif, and Mohammad, as well as Islam, who was arrested in 2018. The sixth brother is a martyr, Abdel Moneim Abu Hamid. Their mother was deprived of visitng them for years, they lost their father during detention, and their family home was demolished 5 times – the last of which was in 2019.

In the 1987, which was the first year of the First Intifada, Nasser was arrested for the first time for 4 months. Then, he was arrested again, and was sentenced to 2 and a half years in prison. After his release, he was re-arrested for the third time in 1990. After spending 4 years in prison, he was released again after negotiations and was re-arrested in 1996.

During the Second Intifada, Abu Hamid resisted the Israeli occupation, which led to his arrest in 2002. The prisoner received seven sentences of life imprisonment plus 50 years — he is still in captivity till this day, despite his chronic illness.