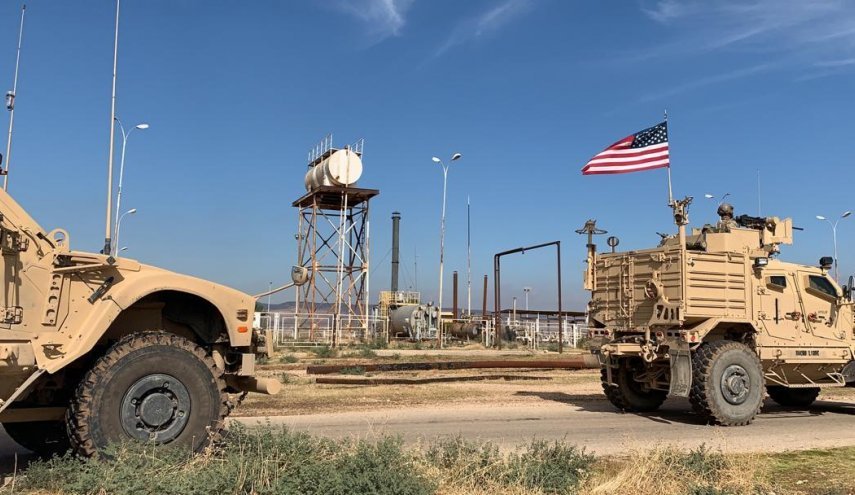 According to state news agency SANA, the US and Kurdish armed groups have begun construction of an oil refinery in Al-Hasakah governorate in northeastern Syria.

The new plant at Rmelan fields in Al-Hasakah’s northeast is expected to have a capacity of 3,000 barrels per day, according to the Syrian agency. Rmelan is home to one of Syria’s largest oil resources.

The US forces illegally occupy territories in the northern and northeastern parts of Syria, where the country’s major oil and gas fields are located. Damascus has decried the US presence there as occupation and pillaging.

US occupation base in Syria targeted again

Eight explosions were heard on January 8, in the vicinity of Al-Omar oil field in Syria’s Deir Ezzor countryside, Sputnik reported.

The oil field is being used by the US occupation as a military base, its largest in eastern Syria. Local sources reported that the eight explosions were heard in the towns and villages surrounding the oil field, which is the biggest in Syria.

Al-Omar oil field and the Koniko gas factory have both been targeted by rockets. No information has been provided on the occupation’s possible losses.

Al Mayadeen‘s sources had also reported on January 5 that Al-Omar was targeted by rocket fire. The sources added that the missiles caused material damage to the base, placing the entire base and its soldiers on alert.