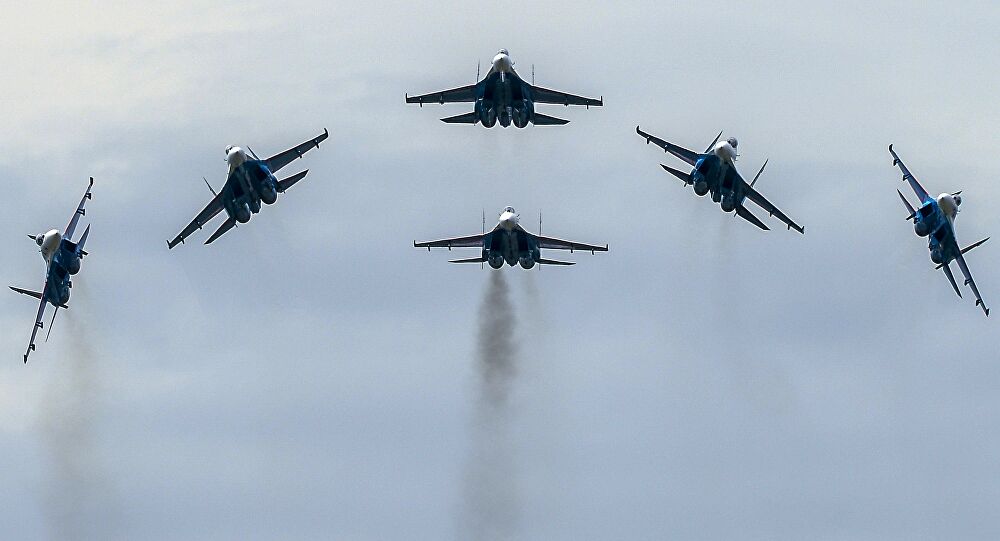 The years-long war in Yemen sees no end, and 2022 is not an exception. The year began with a large-scale operation, dubbed Southern Storm aimed to expel the Houthis (Ansar Allah) from Yemen’s central-southern province of Shabawah. The operation is mainly led by the UAE-backed Giant Brigades, a force of an estimated 15,000 fighters, with support from the Yemeni Armed Forces and backed by air cover from Coalition warplanes.

The operation took the Houthis by surprise and resulted in significant gains since its first days.

On January 2, the Giants Brigades managed to capture the center of Usaylan district. On January 3 and 4, the group’s fighters captured the mountain of Bin Aqil and the key town of al-Nuqub.

The Giants Brigades managed to enter the district of Bayhan on January 5. On the same day, the group’s fighters seized the 163rd Infantry Brigade Camp.

On the next day, the Giant Brigades imposed fire control over the al-Sa’di junction, cutting the Houthis main supply line between Bayhan and the district of Harib in the neighboring province of Ma’rib.

The second phase of the operation was also a success. On January 7, Yemeni forces captured the district center of Bayhan in the western part of Shabawah, while, fighters of the Giant Brigades took control over the area of al-Hanou and managed to reach the outskirts of the town of al-Ulya.

The third and final phase of the operation began on January 9, when Yemeni forces kicked off a large-scale offensive in the district of Ain. A few hours into the third phase, the Houthis were expelled from the areas of Taraf as Saq and Qarn al-Mujajib in Ain. The Giants Brigades later stormed the center of the Noaman district in Al-Bayda.

On January 10, the Giants Brigade announced in a statement that all the districts of the province of Shabawah had been totally liberated from Huthi control after a 10-day assault.

The Houthis likely opted to withdraw their remaining fighters in Shabawah to more fortified positions in the neighboring province of Ma’rib, but important supply lines to this province are now cut down.

The operation resulted in significant losses on both sides. On January 8 alone, the Coalition claimed the killing of 435 Houthi fighters in one day in Marib and Shabawah.

Amid the important military gains, the Saudi-led coalition failed in the field of propaganda.

A coalition spokesman was caught using footage from an old US documentary film “Severe Clear” during a press briefing on January 9. Showing an abandoned Iraqi missile factory, he claimed that it was a ballistic missile workshop of the Houthis in the western Yemeni province of al-Hudaydah.

The poorly thought-out propaganda stunt should damage the coalition’s credibility, but any “major scandal” was avoided, as the MSM traditionally ignored the truth. 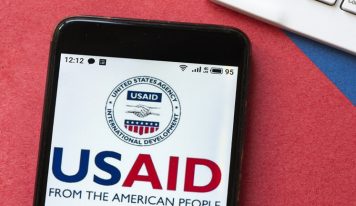 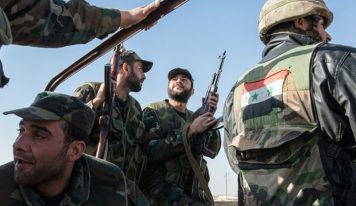