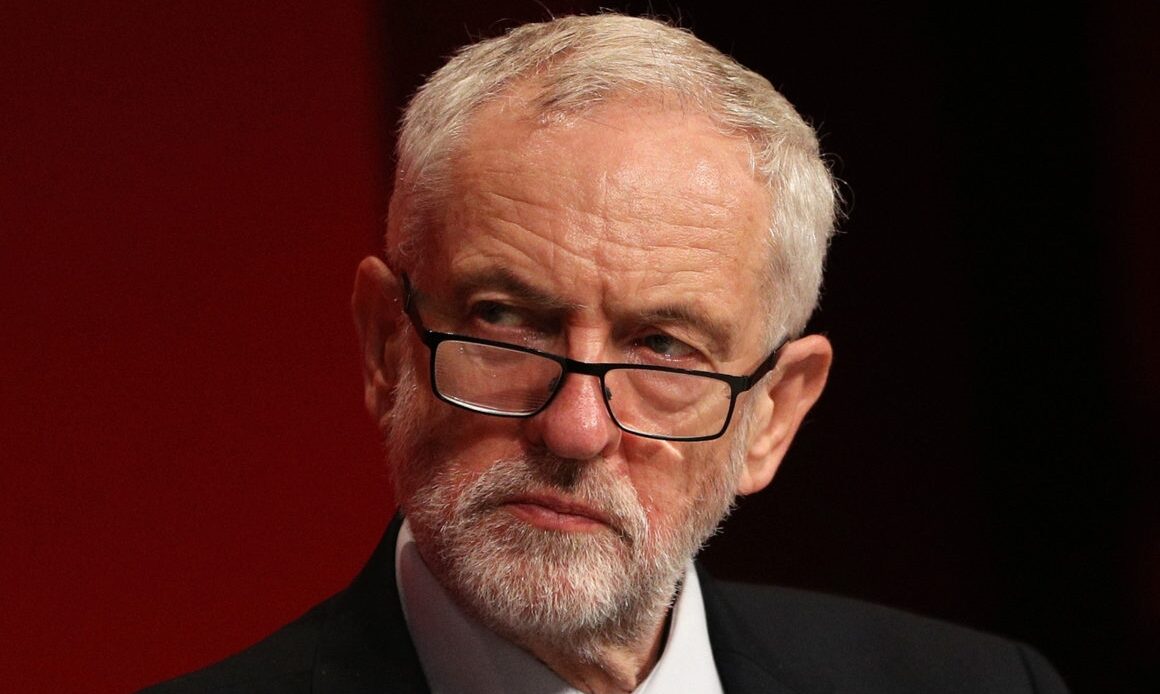 After the Saudi-led coalition launched raids on Yemen, in a continuous act of terrorism and genocide, former British MP Jeremy Corbyn condemned the attacks and called on officials to “stop arms sales to Saudi Arabia.”

The UK government is complicit in these crimes through arming and training the Saudi-led war on Yemen. Arms sales to Saudi Arabia must end now.”

These were the words of former British MP Jeremy Corbyn in a tweet as he stood in solidarity with Yemen against the Saudi-led coalition’s murderous acts in the war-torn country.

Earlier, Corbyn stood in solidarity with Yemen against the British government and called on Boris Johnson to “stop arming Saudi Arabia.”

Two years back, Jeremy Corbyn, the leader of the United Kingdom’s main opposition Labor Party, has stated that if his party wins the country’s upcoming election, he will stop selling arms to Saudi Arabia for use in war-torn Yemen.

“Labour will stop arms sales to Saudi Arabia for use in Yemen and work to end the war there, not actively support it as the Conservative government has done,” Corbyn said in a speech setting out his party’s foreign policy objectives before the December 12 polls.

According to Guterres’ Spokesperson, Stephane Dujarric, additional deadly airstrikes in Yemen have been reported, with children among those killed.

“An airstrike on telecommunications facilities in Al-Hudaydah has also significantly disrupted vital internet services across much of the country,” Dujarric said in a statement. “The Secretary-General calls for prompt, effective and transparent investigations into these incidents to ensure accountability.”

Al Mayadeen‘s correspondent reported yesterday that Yemen is suffering from a nationwide internet blackout as a result of the Saudi-led coalition targeting the telecommunications tower in Al-Hudaydah two nights ago.

NetBlocks, which monitors internet networks, showed the blackout began at around 1 am.

Cloudflare, based in San Francisco, has also shown that Yemen is experiencing a blackout.

Yemen’s Al Masirah TV said the airstrike on the telecom building led to civilian casualties and showed footage of people digging through the rubble looking for victims.