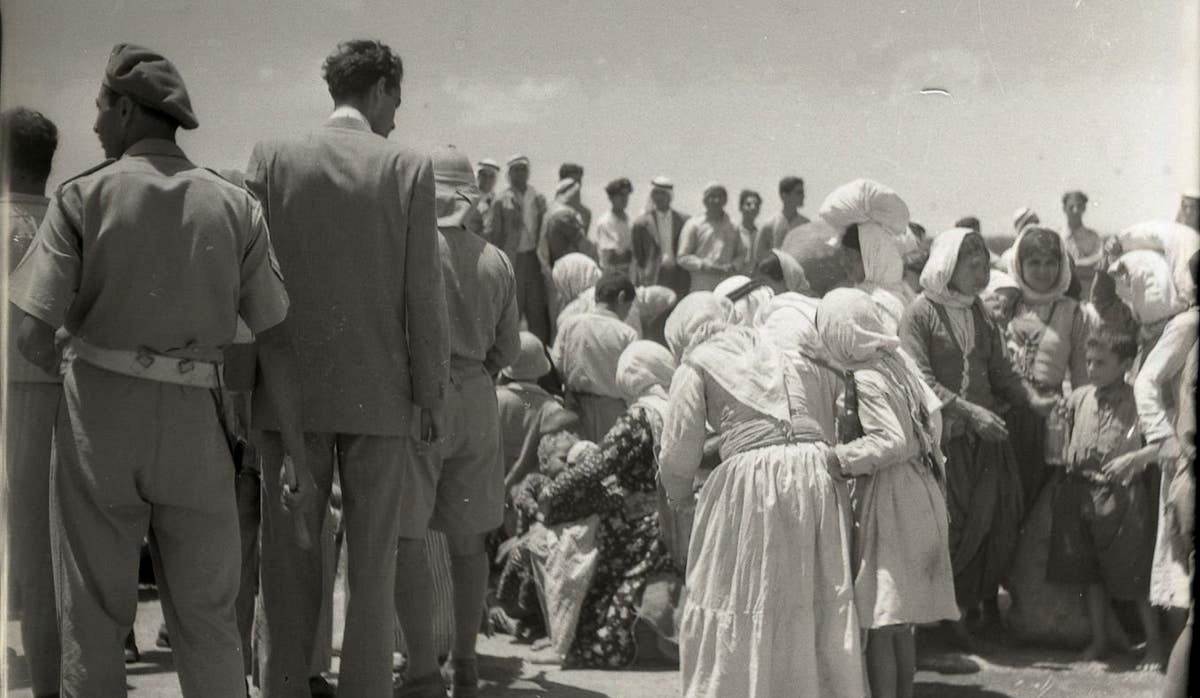 Israeli soldiers that took part in a massacre at Tantura in 1948 admitted to a mass murder of Palestinian civilians.

Israeli soldiers that took part in a massacre in 1948 at the Palestinian village of Tantura have admitted to a mass killing of Palestinian civilians after decades, Haaretz revealed on Thursday.

An Israeli director collected testimonies from Israeli soldiers that were present during the massacre in a documentary film entitled “Tantura”.

Moshe Diamant, one of the soldiers who finally admitted to the massacre, was reported as saying, “It mustn’t be told, it could cause a whole scandal. I don’t want to talk about it, but it happened. What can you do? It happened.”

The villagers, according to Diamant, were shot to death by a savage using a submachine gun after the battle was over.

Another soldier said, “It’s not nice to say this. They put them into a barrel and shot them in the barrel. I remember the blood in the barrel.”

The soldiers’ testimonies, which were collected by director Alon Schwarz for his documentary, show that the victims were buried in a mass grave, which is now under a parking lot at “Dor Beach”, south of Haifa.

The Israeli massacre had been described in detail by Palestinian historians but had been consistently denied by “Israel”, which never recognized what happened.

“The fate of Tantura was sealed long before the night of its fall. It was one of the tens of Palestinian villages and towns inside and outside the boundaries of the UN-envisaged Jewish state specifically targeted for capture under the notorious Plan Dalet, the Haganah master plan for the military establishment of Israel on the largest area possible of Palestine.”

An Israeli researcher by the name of Teddy Katz had also described the massacre in his master’s thesis at Haifa University. He had written how more than 200 Palestinian villagers were shot dead after they surrendered.

Israeli soldiers from the Alexandroni Brigade that attacked the village filed a lawsuit against Katz, forcing him to retract his account of the massacre.