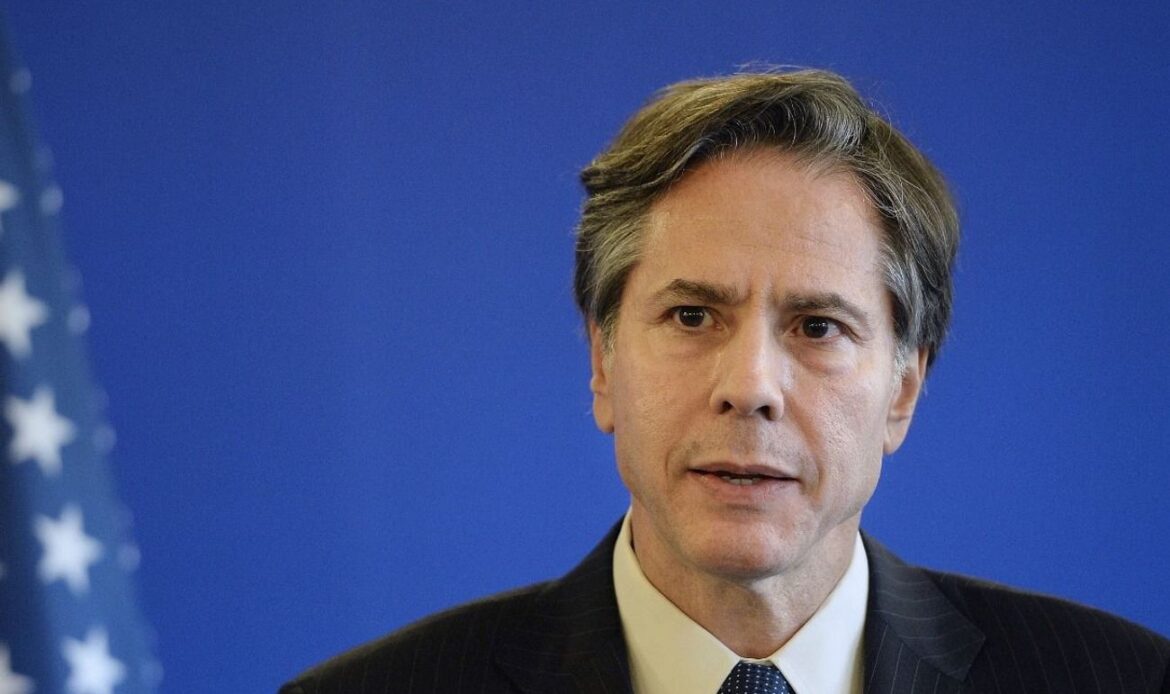 US State Department calls for de-escalation in Yemen

A recent escalation in Yemen, in which the Saudi-led coalition committed another brutal massacre by targeting a detention facility in Saada, led the US State Department to condemn the escalation.

“The escalation in Yemen, which resulted in more than 100 casualties in recent days, is of great concern for the United States,” the State Department statement said, addressing the Saudi-led coalition’s massacre, adding, “In particular, we are aware of reports of a Saudi-led Coalition strike that hit a detention center today, killing at least 70 people.”

Western humanitarian organizations, led by the Norwegian Refugee Council, denounced the massacres committed by the Saudi-led coalition in Saada, Al-Hudaydah, and Sanaa.

The Norwegian Presidency of the UN Security Council condemned the recent airstrikes of the Saudi coalition on Yemen. “It’s not acceptable,” Norway’s Ambassador to the UN, Mona Juul, said of the strikes, calling for “de-escalation and restraint”.

Al Mayadeen‘s correspondent reported on Friday that more than 60 martyrs and 120 wounded fell on Friday as a result of Saud-led coalition airstrikes on the central prison in Saada, with the death toll still rising, considering that people are still trapped under rubble and many cases arriving at the hospital are severely critical.

An investigation published in November by MintPress news revealed that the US has sold close to $63 billion in arms to Saudi Arabia since the beginning of the war on Yemen.