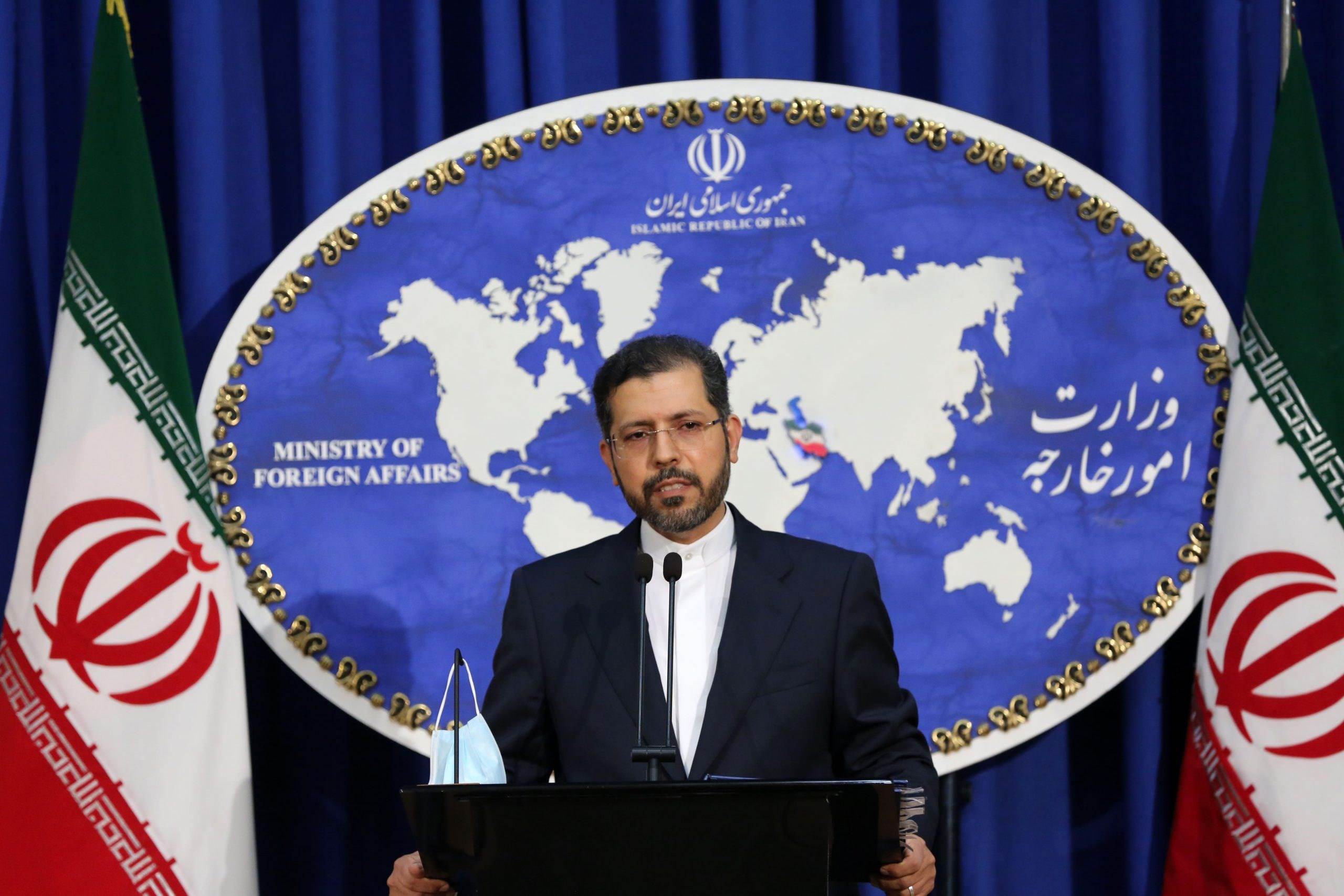 “Iran has always backed the oppressed Yemeni people and has pursued to launch an intra-Yemeni dialogue”, says the Iranian Foreign Ministry spokesperson.

Iranian Foreign Ministry has strongly denounced the Saudi-Emirati airstrikes over the past few days against residential and civilian areas in Yemen, considering that “UK, France, Germany and the US are complicit in the war crimes in Yemen”.

Iranian Foreign Ministry spokesperson Saeed Khatibzadeh said during a press conference that Iran has always backed the oppressed Yemeni people and has pursued to launch an intra-Yemeni dialogue through political apparatuses and diplomatic channels.

“Unfortunately, those making lucrative profits out of arms trade as well as some European countries like Britain, Germany and France and the United States are specifically involved [in the aggression on Yemen]. The latest string of bombings would not have happened if there were no support of these countries,” he added.

Earlier, Khatibzadeh said the “continuation of military attacks on Yemen with the silence of the international community, the uncontrolled sale of weapons to the aggressors, along with the biased approach and double standards after seven years of brutal aggression against the Yemeni people, have made it even more difficult to achieve fair peace in this country.”

The Spokesperson stressed that the continued blockade and shelling of the Yemeni people show that there is no serious will to reach a political resolution for the Yemen crisis and persistence in adopting a destructive military approach will only result in the destruction of Yemen and destabilization in the region.

In an air raid on Sanaa, 14 people were martyred, while at least three children were killed in an attack on Al-Hudaydah that knocked out the country’s failing internet in a bid to hide the extent of the atrocity.

The coalition has denied carrying out a strike on a jail in Saada, the Yemeni armed forces’ main base, which resulted in a massacre that killed at least 70 prisoners and injured over 100 others.

“This is the latest in a long line of unjustifiable airstrikes carried out by the Saudi-led coalition on places like schools, hospitals, markets, wedding parties, and prisons,” said Ahmed Mahat, Medecins Sans Frontieres head of mission in Yemen.