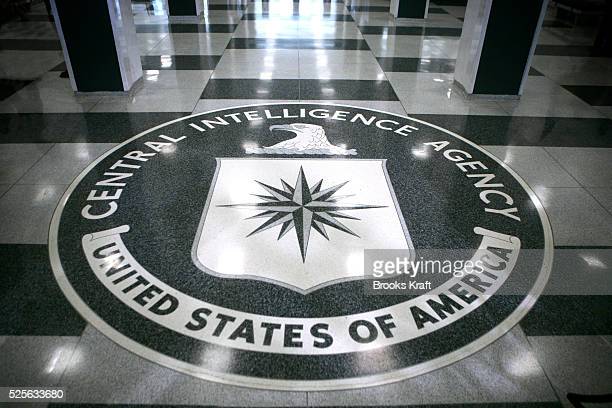 Last week, President Biden warned that Russia would face sanctions unlike any ever seen before if it invaded Ukraine. Moscow has repeatedly denied any intention of doing so, accusing the West of hyping up the ‘Russian threat’ to justify NATO’s expansion, and calling the claims a cover for Kiev’s own plans to resolve the war in the Donbass by force.

The United States is mulling a CIA-researched package of additional sanctions against Russia in the event of an escalation over Ukraine, Bild reports. The sanctions package was reportedly presented in Berlin by Secretary of State Antony Blinken, who visited the German capital last Thursday for meetings with his German counterpart, and developed by William Burns, the CIA chief who served as US ambassador to Russia between 2005 and 2008.According to the German newspaper, the new sanctions would target Russian commodities and weapons exports, with the total economic damage from the restrictions expected to reach the equivalent of up to $50 billion. Diplomatic contacts would also be reduced as part of the restrictions.

“The US and the West…want to attack Russia’s role as the world’s largest supplier of raw materials,” Bild summarizes. According to Bild’s sources, Blinken has made the sanctions plan “clear” to America’s allies, with the restrictions aimed at “blocking Russian trade routes around the world,” “blocking supply routes” used by Moscow and ensuring “a sharp reduction in the staff of Russian embassies in Western countries.” German leaders have reportedly called for less of a hardline approach, assuring Washington that gas would not be pumped through the new Nord Stream 2 pipeline if the situation in Ukraine escalated, but ruling out the energy project’s complete abandonment.