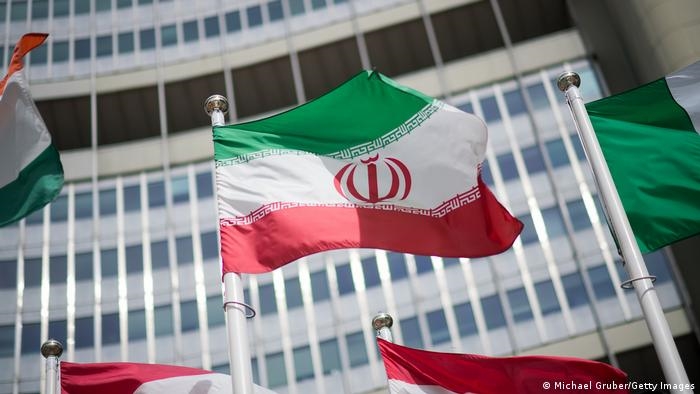 The spokesperson for the President of the United Nations General Assembly, Paulina Kubik, announced that Iran and a number of other member states have paid the financial arrears owed to them in the budget of the organization, effectively restoring the country’s voting rights.

It should be recalled that unilateral US sanctions prevented Iran from paying United Nations dues on January 19, putting it on a list of countries in arrears with several others.

It is worth mentioning that the right to vote of a member nation is suspended under the UN charter when its arrears equal to or exceed the dues it should have paid during the previous two years.

Last year, Iran’s unpaid dues resulting from unilateral US sanctions also made it lose a vote. After months of discussions, it was granted an exception, allowing it to access funds banned by the US Treasury, and it regained its vote in June, just in time for the election of new Security Council members.

The payment had been “completed” on Friday according to the Tehran mission to the UN.

Before the US withdrew from the 2015 nuclear agreement and imposed crushing sanctions in a failed attempt to subjugate the country, Iran was South Korea’s third-largest trading partner in the Middle East.

Due to unilateral US sanctions, Iran has more than $7 billion in money for oil exports blocked at two South Korean banks.