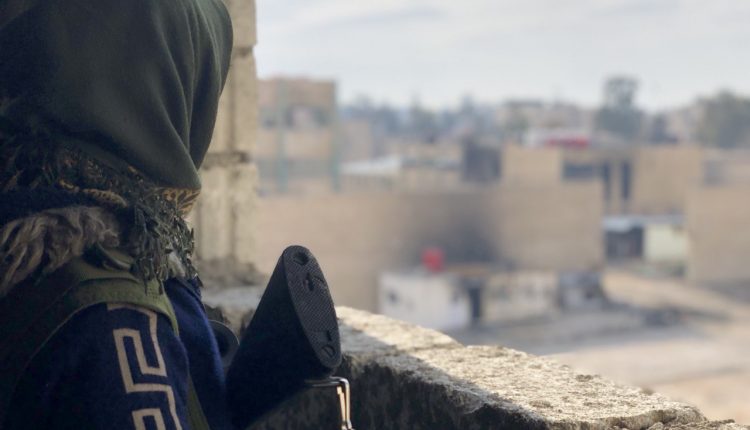 British special forces have been spotted near Geweran prison in the northeastern Syrian city of al-Hasakah where ISIS terrorists have been holding up for nearly a week now.

The terrorists launched a large-scale attack on the prison, which is located in the southern part of al-Hasakah, late on January 20. The attack, which was meant to free ISIS captives, ended up with the terrorists capturing the entire prison and nearby areas from the US-backed Syrian Democratic Forces (SDF).

The presence of British special forces near Geweran is not surprising given that the UK is a key member of the US-led coalition who has been supporting the SDF’s efforts to re-secure the prison and nearby areas from the get go.

As of January 26, the coalition’s support has allowed the SDF to recapture much of Geweran prison and several nearby building from ISIS terrorists. The SDF was also able to free 32 hostages from the terrorists’ hands.

According to the London-based Syrian Observatory for Human Rights, the battle in al-Hasakah city has so far claimed the lives of 124 terrorists of ISIS, seven civilians and 50 personnel of the SDF and its security forces.

Now, the SDF and the US-led coalition are reportedly in talks with the terrorists holding up at Geweran prison. A deal to facilitate the terrorists withdrawal to central Syria is allegedly being discussed. Damascus and its allies, who have been battling the terrorist group’s cells in the central region for the last few years, will not likely allow such a deal to pass.