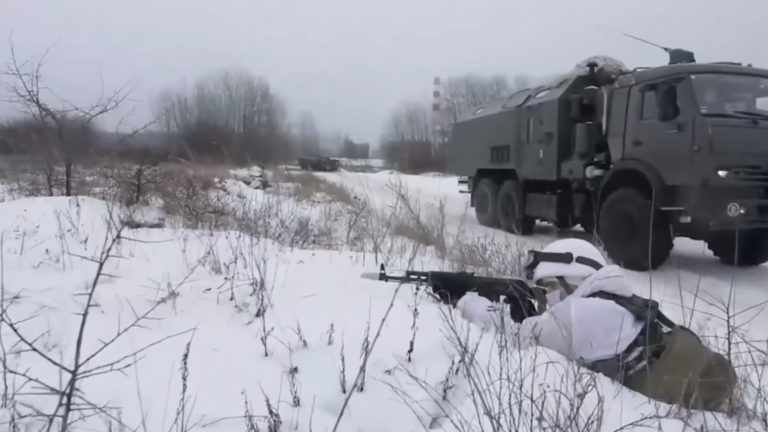 Soldiers and aviation personnel have completed all elements of combat-readiness drills and are now returning to their home bases, the commander of Russia’s Western military district said on Saturday.

“All of the tasks that were set before the troops as part of the combat-readiness drills have been fully completed,” General-Colonel Alexander Zhuravlyov said, as cited by the military district’s press-service.

Communications brigades, engineering units and CBRN defense troops were all returning to their permanent stations on Saturday. “The aviation, which took part in the testing, has already made it back to home airfields,” according to the press-service.

The combat-readiness drills kicked off in Russia’s Western and Southern Military districts on Tuesday and saw numerous units moving out to training ranges, including distant ones.

The testing, which according to the Russian military was a scheduled exercise, has coincided with mounting tensions over Ukraine and claims by the US and its allies that Russia is gearing up to “invade” its neighbor.

Moscow has been describing those allegations as groundless attempts to provoke “hysteria.” It insisted that the West itself was responsible for the escalation, as its deliveries of arms to Ukraine, as well as NATO’s continued eastward expansion, have encouraged Kiev to look for a military solution to its ‘frozen’ conflict with the secessionist Republics Donetsk and Lugansk in the country’s south-east.

Earlier this month, the forces of Russia’s Eastern military district were sent to Belarus to take part in joint exercises with local troops, while the Russian navy announced the beginning of a series of drills in Russian waters and elsewhere.