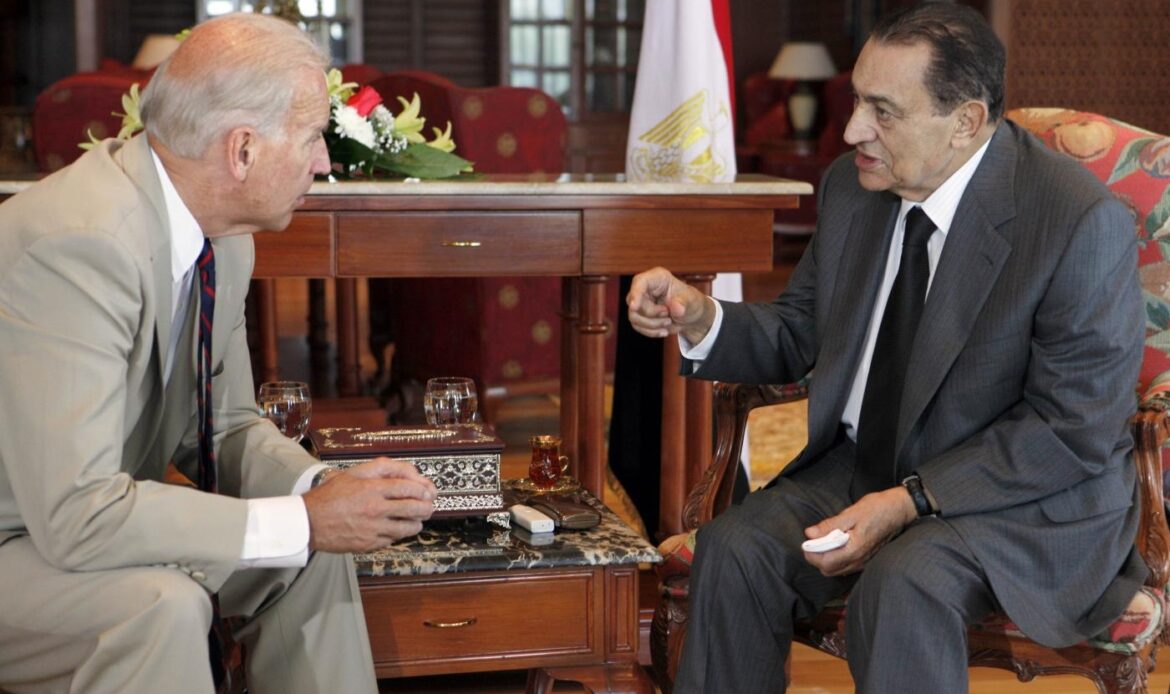 US halts $130 million in military aid to Egypt

The withholding of aid comes after human rights groups called on the US to block the aid following Abdel Fattah el-Sisi’s crackdown on dissent.

According to US State Department officials, the current US administration is preparing to withhold Egypt $130 million in military aid for “human rights concerns” and Abdel Fattah al-Sisi’s tightening crackdown on dissent in recent years.

US Secretary of State Antony Blinken stated in September that funding would be withdrawn if Egypt did not meet particular human-rights-related criteria imposed by Washington, which activists claim included the release of some political prisoners.

Rights organizations have urged the administration to halt all foreign military aid to Egypt’s regime under Abdel Fattah al-Sisi.

A State Department official told reporters that “While the Secretary has not made the final decision, if there are not major developments over the next couple of days, the Secretary will re-program the $130 million to other national security priorities as he previewed in September.”

According to a congressional research study, the amount of $1.3 billion has been allocated to Egypt annually since 2017.

However, Friday’s statement comes after the administration authorized the prospective sale of air defense radars and C-130 Super Hercules planes to Egypt earlier this week for a total value of more than $2.5 billion, calling in question the withholding of funds.

Sarah Holewinski, Washington director at Human Rights Watch called Egypt’s human rights record “atrocious,” adding that given the US arms sale of $2.5 billion, the withholding of funds is “not much more than a slap on the wrist.”

In their best interest

According to US authorities, Egypt is a critical friend for the US, and Washington has pledged to support it for its “legitimate defense needs.” They also claim that the $2.5 billion transaction is in the best interests of the United States.

A State Department official said, “They’re sort of emblematic in the types of things we would like to see Egypt procuring because these are things that have direct relations to U.S. security interests more broadly.”

In a statement, Murphy explained that it sends an important message that the US “will back up our commitment to human rights with action and gone are the days where dictators receive blank checks from America.”

Former army chief Sisi has received years of condemnation from activists and some international leaders, including Biden, for cracking down on dissent since taking office in 2014 after guiding the overthrow of elected President Mohamed Morsi.

Although the US claims it is halting the transaction due to Human rights concerns, it seems unbothered by the massacre in Yemen executed by Saudi Arabia. Considering the US arms sales amounted to $3 billion in five years from 2015 till 2020, also agreeing to sell over $64.1 billion worth of weapons to Riyadh, which is around $10.7 billion annually.

The most notorious state for its blatant disregard of any human rights is “Israel,” yet that did not stop the US from approving $1 billion for “Israel’s” Iron Dome in 2021.

Republican US Senator Lindsey Graham announced that “Israel” would request $1 billion in emergency military aid from the United States to replenish the Israeli occupation forces’ ammunition stockpile following the aggression on Gaza.

According to the Israeli website Walla, Israeli officials confirmed Graham’s words, saying that “Israel” needs aid to replenish its stockpile of bunker-buster missiles and precision-guided missiles for aircraft and replenish their stockpile of Iron Dome interceptor missiles.

The Biden Administration had approved a $735 million arms sale to “Israel” in the wake of the war on Gaza, the bulk of the deal being “Joint Direct Attack Munitions,” which are groups that convert the so-called unguided bombs into precision-guided missiles.