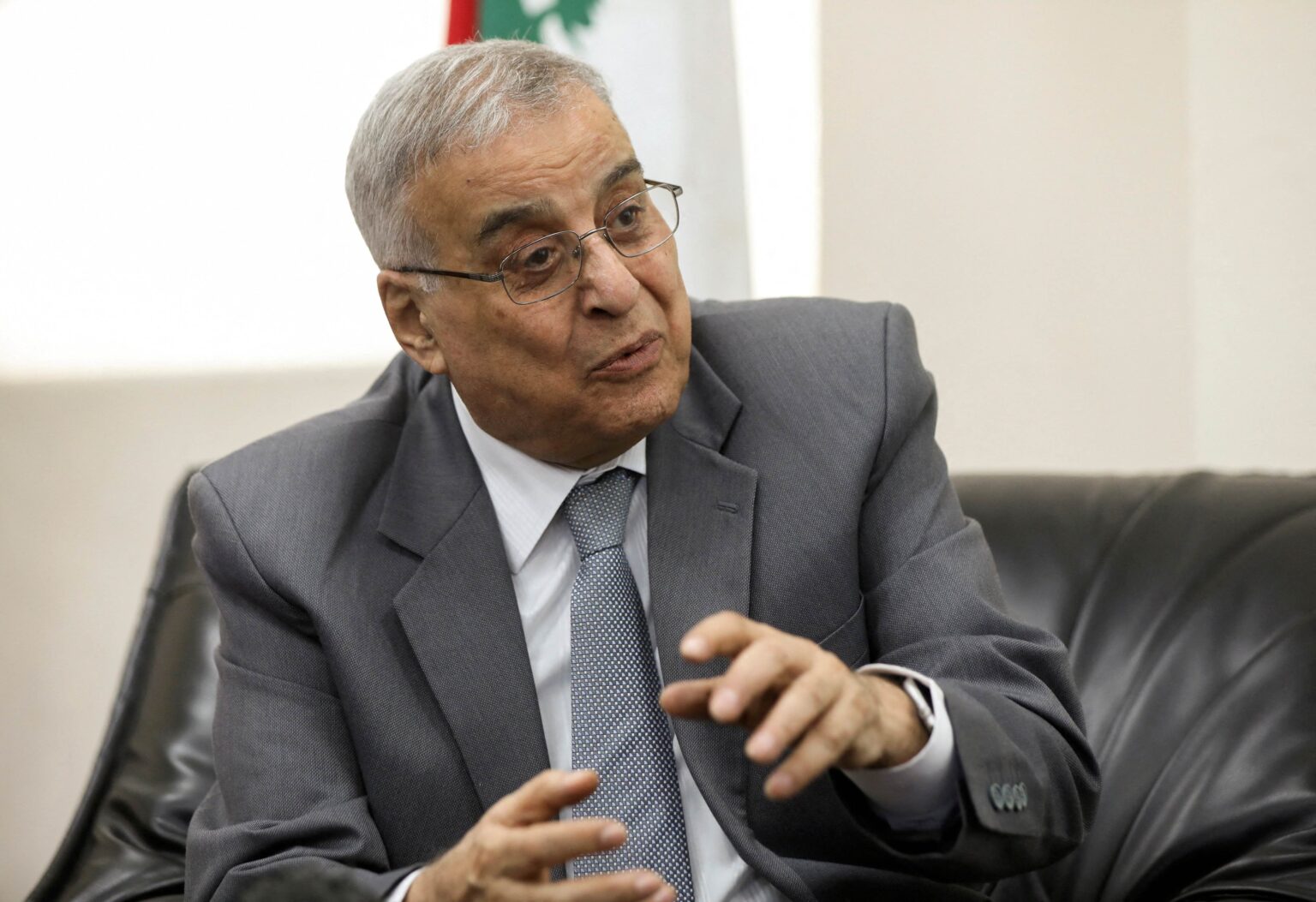 Lebanese FM: Handing over Resistance’s weapons is out of question

Amid his visit to Kuwait, the Lebanese Foreign Minister stresses that Lebanon is aiming for dialogue.

Lebanon’s Foreign Minister Abdallah Bou Habib said Saturday that he will not “hand over Hezbollah’s weapons” during his visit this weekend to Kuwait.

“I am not going (to Kuwait) to hand over Hezbollah’s weapons. I am not going to end Hezbollah’s existence, it is out of the question in Lebanon. We are going for dialogue,” Lebanese Foreign Minister Abdallah Bou Habib expressed in an interview.

In a joint press conference following his meeting with Bou Habib, the Kuwaiti Minister stressed that Lebanon “should avoid interfering in the internal affairs of Arab states generally,” noting that “this visit is one of the various international efforts to restore trust with Lebanon.”

Al Mayadeen‘s correspondent revealed that the Kuwaiti Minister touched on the GCC conditions to restore relations with Lebanon and lift the punitive measures imposed on the country.

Sources familiar with the Lebanese government’s draft letter in response to the GCC message sent via Kuwait mentioned that Lebanon will vow not to be “a launchpad for activities that violate Arab countries,” Reuters reported

The news agency mentioned that the draft assures the Lebanese government’s respect for UN resolutions “to ensure civil peace and national stability,” while it does not include clear steps to implement specific resolutions.

It is noteworthy that on December 3, 2021, Lebanon’s former Minister of Information George Kordahi submitted his resignation.

“I do not wish to be a cause of harm to Lebanon and my fellow Lebanese [residing] in Gulf states because Lebanon is more important than I,” he said after his resignation.

Riyadh announced at the end of last October that it had summoned its Ambassador to Lebanon for consultations, and requested that the Lebanese Ambassador leaves within 48 hours, following the publication of an interview with Kordahi before he was appointed a Minister describing the war on Yemen as “futile”.

The repercussions of the crisis developed to include several Gulf countries (Kuwait, the UAE, and Bahrain) that took similar positions to their neighbor.