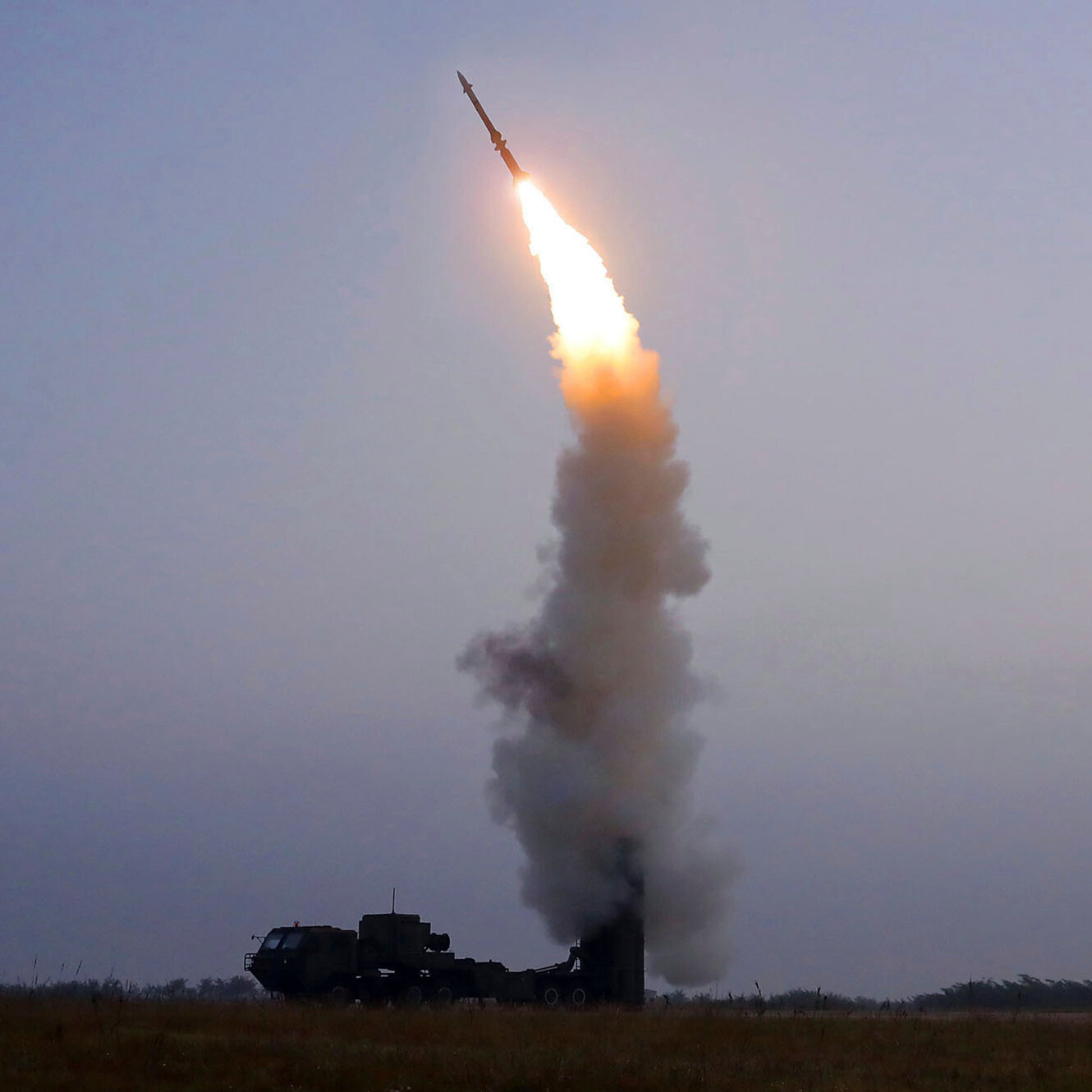 SEOUL (Sputnik) – The maximum speed of the intermediate-range ballistic missile that North Korea tested earlier on Sunday was estimated as Mach 16, or 16 times the speed of sound at takeoff, the South Korean Yonhap news agency reported, citing a military source. Intelligence services of the United States and South Korea assume that the rocket is similar to the Hwasong-12 intermediate-range ballistic missile that North fired in November 2017, the source added. Earlier in the day, the South Korean Joint Chiefs of Staff said that Pyongyang had launched an unidentified projectile toward the East Sea from North Korea’s Jagang Province area. The missile flew approximately 800 km (497 miles) with a maximum altitude of 2,000 km (1,243 miles).The US Indo-Pacific Command said that the launch posed no threat to the US and its allies.