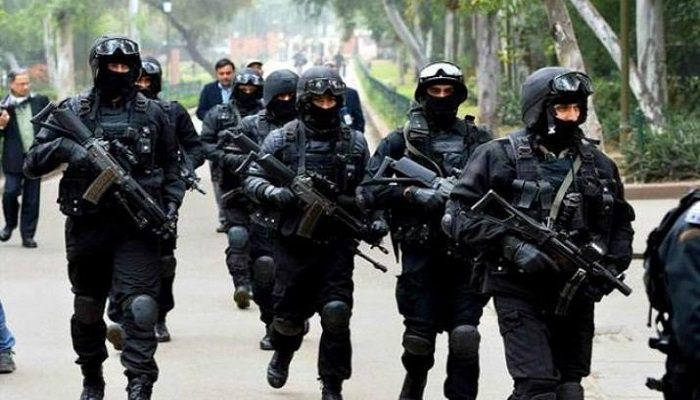 4th Mossad commander resigns in under a year – media

An unnamed commander of Mossad’s special operations division has resigned, accoridng to Israeli media. He reportedly became the fourth high-profile official to leave Mossad in seven months since David Barnea became director of the Israeli intelligence agency in June 2021.

According to a Channel 13 News report on Sunday, the commander resigned after Barnea allegedly told him that he and other officials had become a “burden on the organization.”

“Barnea wanted to make major changes to how the department headed by [the unnamed commander] works because of difficulties in operating Israeli agents abroad, and [the commander] did not implement them as requested,” Haaretz reported, adding that the commander’s deputy and “a number of agents also resigned” over the incident.

The commander has reportedly since been replaced.

It is the fourth time that a senior Mossad official has resigned in seven months since Barnea replaced Yossi Cohen as director of the agency.

Last year, Mossad’s head of technology, head of operations, and head of anti-terrorism all resigned from their positions over alleged conflict with Barnea.

Barnea, who joined Mossad in 1996 before becoming head of its Tzomet Division in 2013, Mossad deputy head in 2019, and finally director of the agency in 2021, has been described as a “gadget-loving killing machine” and has reportedly sought to take Mossad back to a code of absolute silence – threatening both current and former agents who speak to the media about operations.

After being appointed director of the agency by former Israeli prime minister Benjamin Netanyahu in June, Barnea singled out Iran as its top priority, accusing the country of “making constant progress toward a weapons of mass destruction program.”

“Our security challenges are very big and at the top of the list is Iran,” he said.