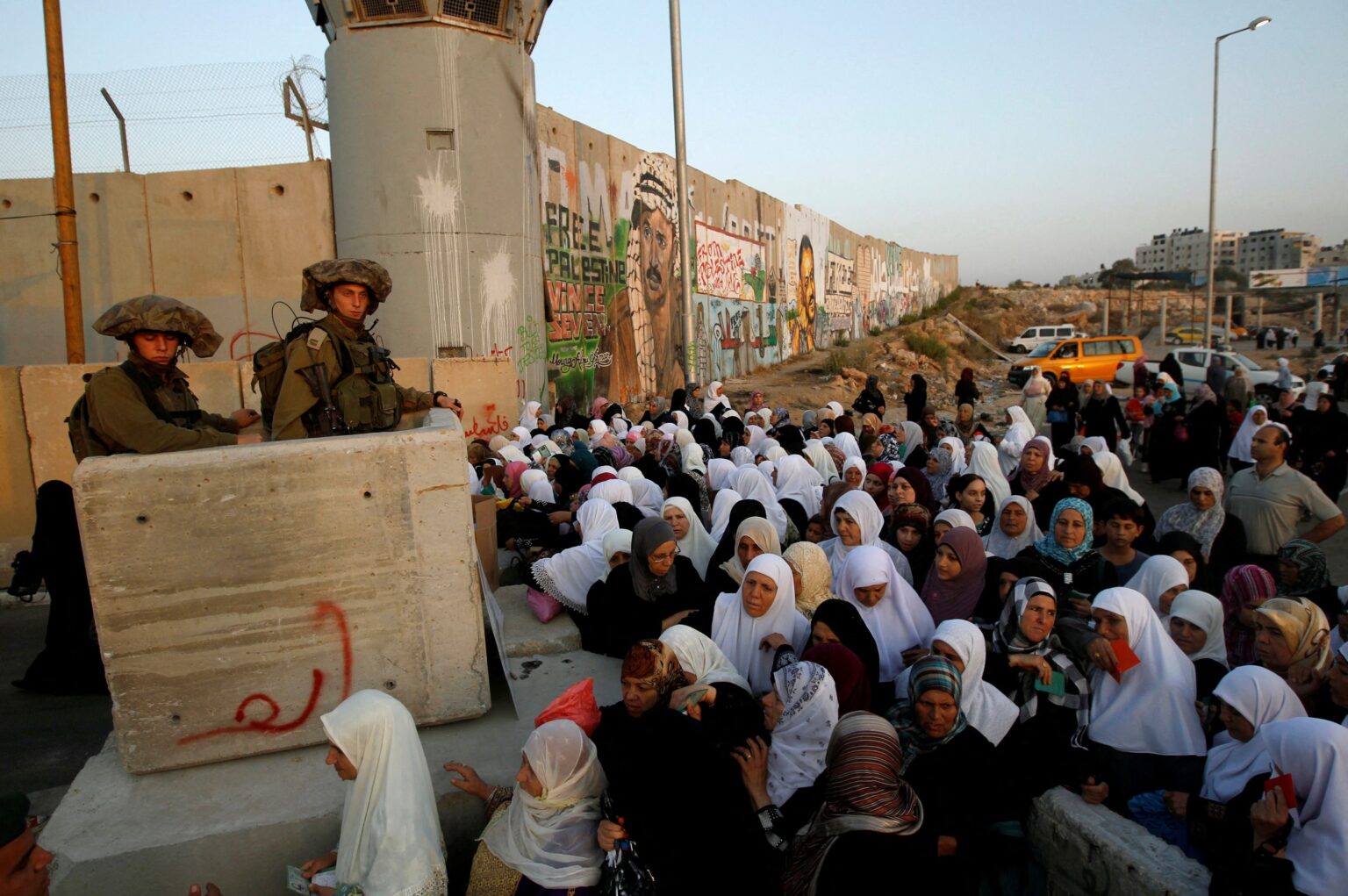 Amnesty International releases a report that finally condemned “Israel” as an apartheid regime, and documenting its crimes and practices against the Palestinian people.

Amnesty International has finally released an awaited 211-page report, whose release “Israel” had fought against, which asserted once and for all that the Israeli regime is forcing a system of apartheid on Palestinians.

Amnesty said the Israeli system is founded on “segregation, dispossession and exclusion”, which amount to crimes against humanity, and its findings were documented in a report that shows the Israeli seizure of Palestinian land and property, unlawful killings, forcibly displacing people, and denying them citizenship.

This is the second report by an international rights group to accuse “Israel” of enforcing an apartheid system, the first being Human Rights Watch whose report was released in April 2021. As per Israeli custom, it accused Amnesty of anti-semitism.

The organization further said that “Israel” was enforcing a system of oppression and domination against Palestinians in all areas under its control “in Israel and the OPT [Occupied Palestinian Territories], and against Palestinian refugees, in order to benefit Jewish Israelis. This amounts to apartheid as prohibited in international law.”

Even more so, “Israel” forcibly displaces Palestinians, and tortures and kills them extrajudicially in order to maintain a system of “oppression and domination”, which constitutes “the crime against humanity of apartheid”.

“Laws, policies and practices which are intended to maintain a cruel system of control over Palestinians, have left them fragmented geographically and politically, frequently impoverished, and in a constant state of fear and insecurity.”

The report also defined apartheid, and showed it to be a violation of public international law and crime against humanity under international criminal law.

As “Israel” has an institutionalized regime “of systematic oppression and domination by one racial group over another” and has an intention to maintain that system, it is classified as an apartheid regime and must be held accountable as such by world governments.

“Israeli authorities have enjoyed impunity for too long. The international failure to hold Israel to account means Palestinians are still suffering every single day. It’s time to speak up, to stand with Palestinians and tell Israel that we will not tolerate apartheid,” the report said.