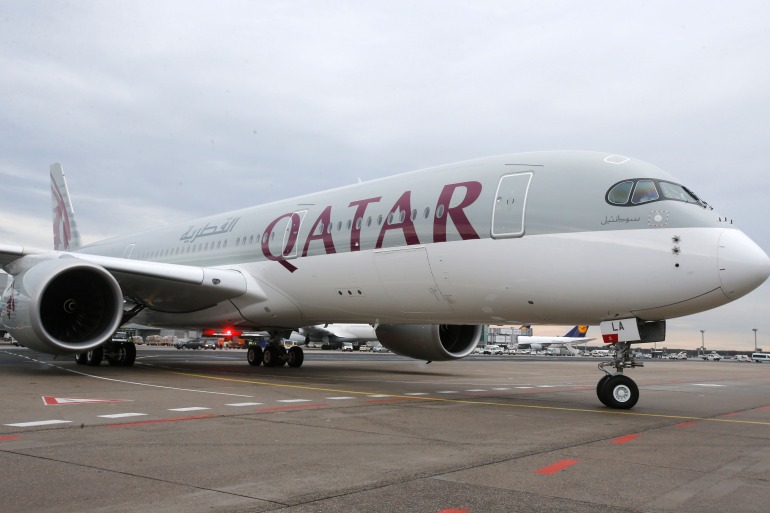 MOSCOW (Sputnik) – Qatar has agreed with the Taliban movement (under UN sanctions for terrorist activities) to resume chartered evacuation flights from the Kabul airport, Axios reported on Tuesday, citing Qatari Foreign Minister Sheikh Mohammed bin Abdulrahman Al Thani. A chartered Qatar Airways evacuation flight carrying US citizens – the first one since the suspension of evacuations last November – took off from Kabul last Thursday, NBC reported, citing sources. According to Al Thani, as cited in the report, a new agreement between Qatar and the Taliban provides for two flights from Kabul per week operated by Qatar Airways, allowing foreigners and Afghans willing to leave the country to do so. The Taliban took over Afghanistan last August, which led to the collapse of the previous government and mass evacuations from the Kabul airport. As crowds amassed at the airport and the area was hit by two terrorist attacks, the Taliban ordered all foreign evacuations to end before August 31. Later, evacuations resumed. The sides are also negotiating a deal to allow one flight per week to Qatar operated by Ariana Afghan Airlines, the top diplomat was cited as saying. 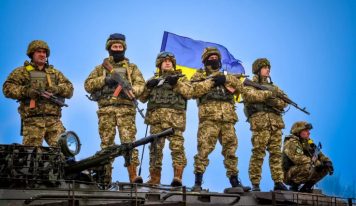 Seven US mercenaries were killed by Russian forces in Donbass- Report 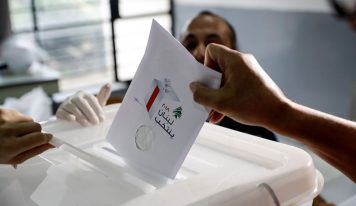 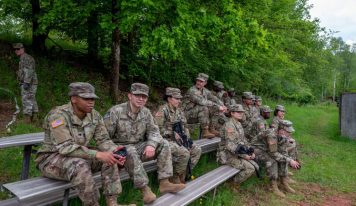 US ready to provide military support to new NATO hopefuls