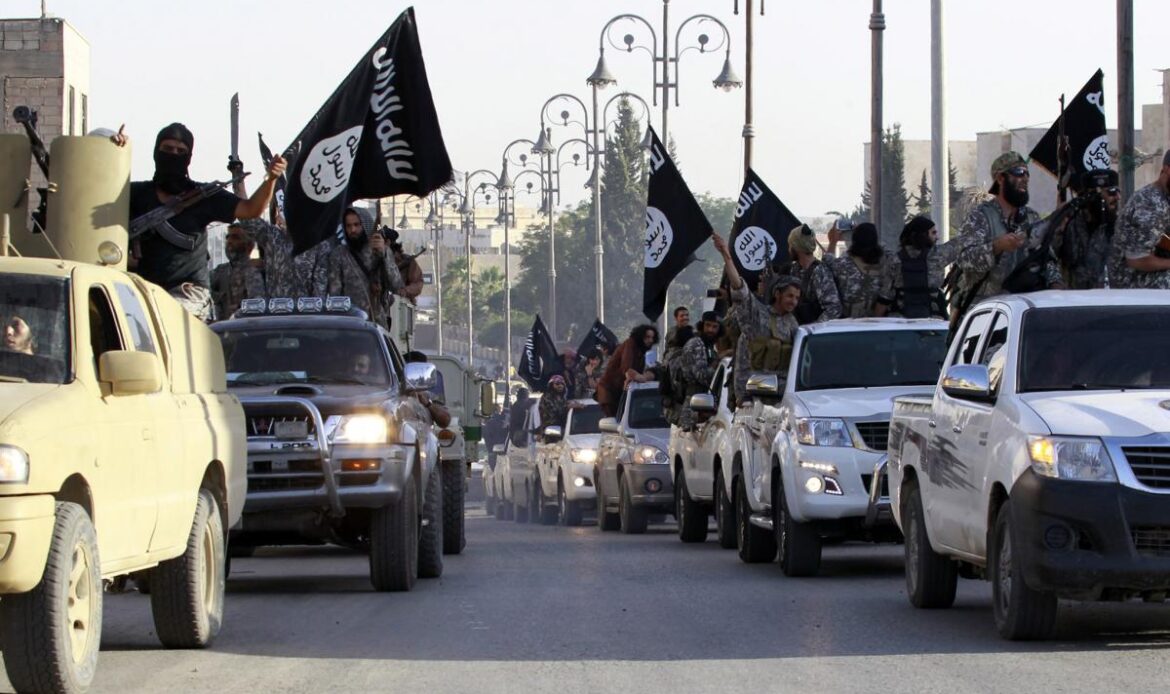 This has become a booming online industry and it gives opportunity to Daesh terrorists and people with links to it to travel onwards to the UK, EU, Canada and the US, a Guardian investigation has found.

One such network, run by an Uzbek with extremist links living in Turkey, is now selling high-quality fake passports for up to $15,000 and to various countries, the Guardian said.

The newspaper added that in at least 10 cases the Guardian is aware of, people who illegally crossed the Syrian border into Turkey have used his products to depart through Istanbul airport.

It noted that Uzbek’s business is doing so well he recently opened a new channel on the encrypted messaging app Telegram with official-sounding name.

The growing trade suggests that dangerous extremists could be slipping under the radar of security services around the world, escaping justice for past crimes and potentially able to continue terrorist activity in countries other than Syria, the newspaper said.

Meanwhile, a source in the US Department of the Interior admitted that there is a certain seller in Turkey who provides forged documents to ISIS terrorists, indicating that the United States is aware that ISIS terrorists use these forged passports to cross to Europe and that European security has not succeeded in arresting them.