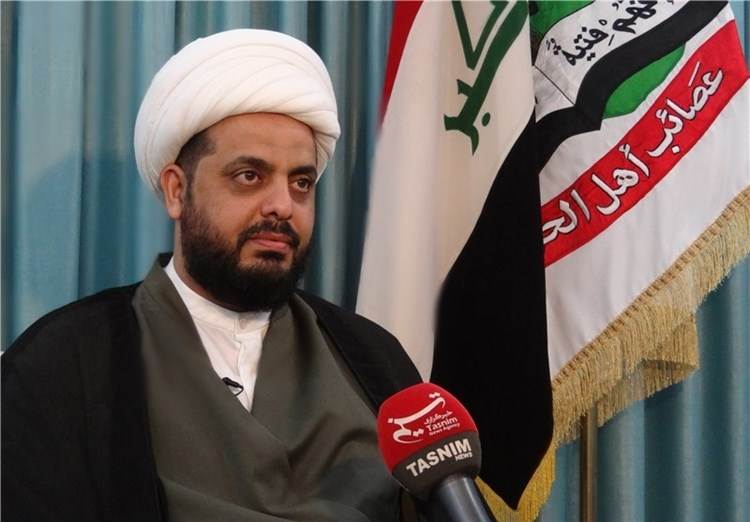 The Secretary-General of Asa’ib Ahl Al-Haq Movement in Iraq, Qais Khazali, condemns in a tweet the Turkish targeting of areas in Iraq.

The Secretary-General of Asa’ib Ahl Al-Haq Movement, Qais Al-Khazali, condemned Turkey’s violation of Iraqi sovereignty in a tweet, adding that “it is going too far with targeting safe civilians under different claims and pretexts.”

Al-Khazali added that Iraq’s Resistance will teach the Turkish occupation a harsh lesson.

He had previously affirmed that the resistance party is capable of expelling foreign forces from Iraq.

Security information revealed that Turkish warplanes roamed over Makhmour, east of Mosul, and explosions were heard in the Bara area, north of Sinjar in Nineveh Governorate.

In addition, the Counter-Terrorism Service in the Kurdistan Region of Iraq announced, on Tuesday evening, that Turkish warplanes are bombing many PKK militants in the Karachog and Shingal mountains, which led to several deaths and injuries.

According to the revealed information, Turkish army warplanes bombed a site housing Kurdistan Workers’ Party fighters in Mount Karachi. They bombed two other sites in the Suhaila borders in Syria,  and two in Sinjar Mountains and Baray Hasanur.

Information indicated that the attack led to the loss of life and infrastructure.