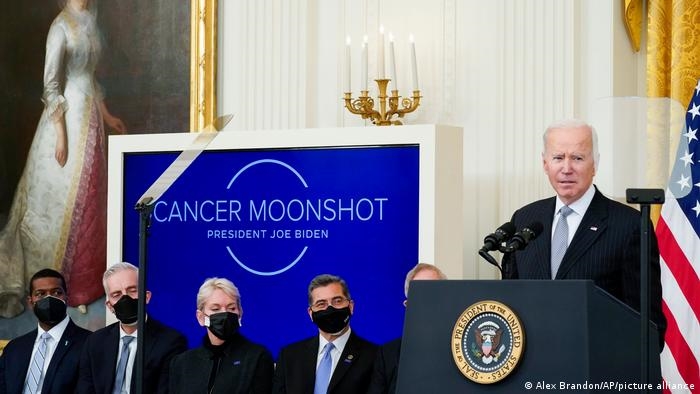 Not surprisingly, the donors who campaigned for US President Joe Biden do not want the support for the war on Yemen to end.

The Biden administration is refusing to withdraw assistance from Saudi Arabia, thereby violating its commitments on Yemen made a year ago, when on February 4, President Biden declared to the world that the US will cease “offensive” support for the war on Yemen conflict. Raytheon, a business that profits from the war on Yemen, contributed more than $500,000 to President Joe Biden’s 2020 presidential campaign.

In the fragments of weapons in the Saudi-led coalition raid attack on a jail in Yemen in January that killed more than 90 residents was written a Raytheon Technologies manufacturing code.

“I fully expect we’re going to see some benefit from it.”

This is what Raytheon technologies manufacturing CEO said of the escalation of wars on Yemen and Ukraine.

Aisha Jumaan, founder of the Yemen Relief and Reconstruction Foundation, questioned the accountability of such corporations asking, “I would like to ask Greg Hayes, what would you say to the family members of those who were killed by your weapons? How would you feel if your family was targeted by these arsenals?”

Weapons made in the US are not at all unusual. A bomb ultimately identified as a Lockheed Martin device was thrown on a Yemeni school bus in 2018, killing over 40 children.

According to the Stockholm International Peace Research Institute, its imports of arms increased by 130% compared to the previous five-year period. In numbers, the US exported a total of 73% and the UK a total of 13% of arms to Saudi Arabia.

The true victor of the war is none of the parties with boots on the ground, but rather the weapons manufacturers.

Firms in the United States are profiting at the price of 30 million Yemenis, and President Biden’s electoral campaigns benefit from the companies’ capacity to profit from the crisis.

When Biden pledged to end the “offensive” support last February, members of congress and peace activists wondered what he meant by offensive. They never received responses.

Airstrikes have increased more than ever during Biden’s first year in office, compared to former President Donald Trump’s last year in office. Because of the Saudi embargo, fuel and food are still unable to enter Yemen freely. Due to fuel shortages, hospitals are at risk of losing electricity while attempting to treat the many starving children. According to worst-case estimations, a kid dies every 75 seconds in Yemen.

She detailed that “some 2.3 million Yemeni children are acutely malnourished, and 400,000 children under age five suffer from severe acute malnutrition.”

Blaming Biden is not enough action as Raytheon and Lockheed Martin gain from the war more than ever.