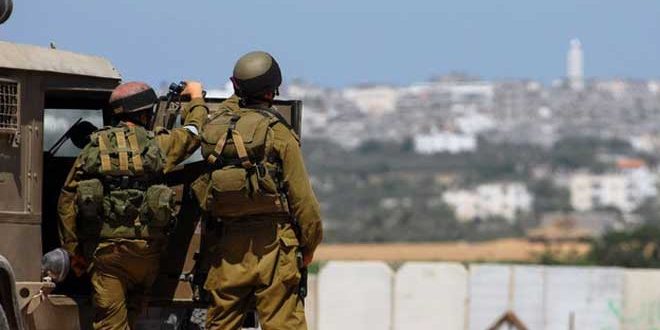 Maan News Agency reported that the occupation forces opened fire on farmers east of Khan Yunis in the southern Gaza Strip, forcing them to leave their lands.

On Wednesday, a number of Palestinian farmers suffered suffocation in al-Bureij and al-Maghazi camps in the central Gaza Strip after the occupation forces threw toxic gas bombs on them to force them to leave their lands.