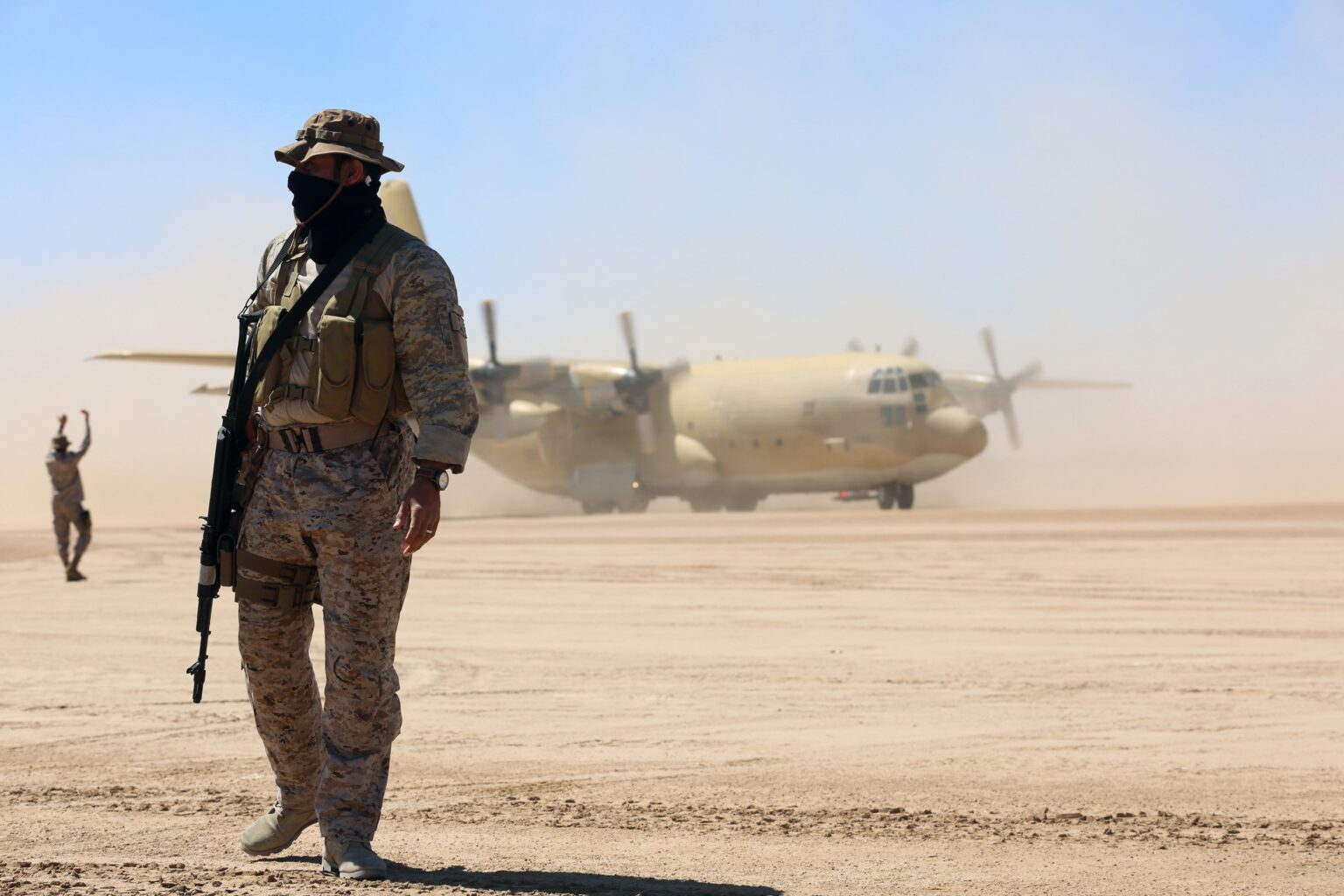 Al Mayadeen correspondent reported at dawn on Thursday that the Saudi coalition warplanes launched 5 raids on the Al-Nahdin area, south of the Yemeni capital, Sanaa.

In the past hours, the Saudi coalition has amped its aggression against Yemen and its warplanes launched 38 air raids on the governorates of Marib, Taiz, Al-Jawf, Hajjah, and Abyan.

With 17 airstrikes, coalition warplanes targeted the districts of Al-Wadi, Al-Juba, Madghal, and Raghwan in Marib, northeastern Yemen, and with two raids, they targeted the Jabal Habashi District in Taiz, southwest Yemen.

It is noteworthy that the Yemeni Armed Forces Spokesperson, Brigadier General Yahya Saree, continues to send messages of deterrence to the countries participating in the war on Yemen as part of the Saudi-led coalition.

“#Expo… With us, you could lose… we advise you to change your destination???” Saree said on Twitter.

The Spokesperson for the Sanaa government, Minister of Information, Daif Allah Al-Shami, commented on the Yemeni Armed Forces’ warnings to the UAE, saying that the new warning of the Yemeni Army Spokesperson has practical implications and that the Emirati enemy and those who support it will bear the future consequences.