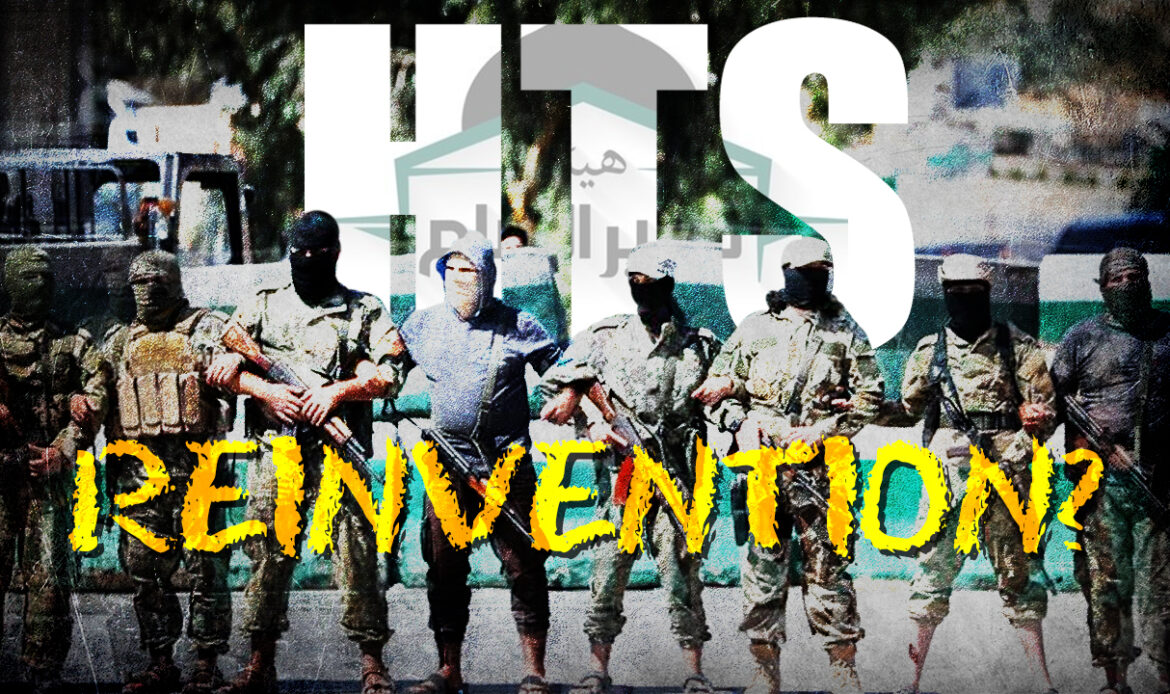 The US gave al-Qaeda-affiliated Hay’at Tahrir al-Sham (HTS) a 30-minute heads up before raiding the hideout of ISIS top leader Abu Ibrahim al-Hashimi al-Qurashi in the northwestern Syrian region of Greater Idlib, the Istanbul-based Syria TV reported on February 4 citing a security source with knowledge on the matter.

HTS is the de-facto ruler of Greater Idlib. Al-Qurashi’s hideout was located near the town of Atimah that is located in the northwestern part of the region. The town is an infamous stronghold of HTS.

Syria TV source said that HTS was informed, via Turkey, that US military helicopters will enter northwestern Greater Idlib to conduct an operation against an “international-wanted” person who is not a part of its ranks.

“HTS was not aware of the identity of the targeted person, and received the communication through a liaison officer from the Turkish side to avoid clashes with the American forces,”

Six children and four women were among 13 killed in the US raid on al-Qurashi hideout that took place early on February 3. One of the casualties was also identified as a security officer of HTS who was shot and killed by special operators just for approaching the raid site. Despite this, HTS didn’t condemn the attack or even comment on it.

Syria TV report added to the suspicion of many Syrian activists who believe that the US worked closely with HTS, a designated terrorist group, before and during the raid.

A recent report by the London-based Syrian Observatory for Human Rights revealed that HTS security forces arrested at least 20 foreign Jihadists from different parts of Greater Idlib just a few hours before the US raid on al-Qurashi hideout.

The Jihadists, who remain in the custody of HTS, are all members of al-Qaeda’s Horas al-Din and Sham al-Islam. One of them was identified as senior Horas al-Din leader Abu al-Baraa.

HTS may have carried out the arrests to facilitate the US raid. Horas al-Din and Sham al-Islam are not allies of ISIS. Still, they are not as pragmatic as HTS when it comes to conspiring with Washington against other Jihadists.

While HTS role in the US operation against al-Qurashi remains unclear, one has to wonder if the group’s reaction would have been the same had it been Russian special forces that land in Greater Idlib to kill the terrorist leader.