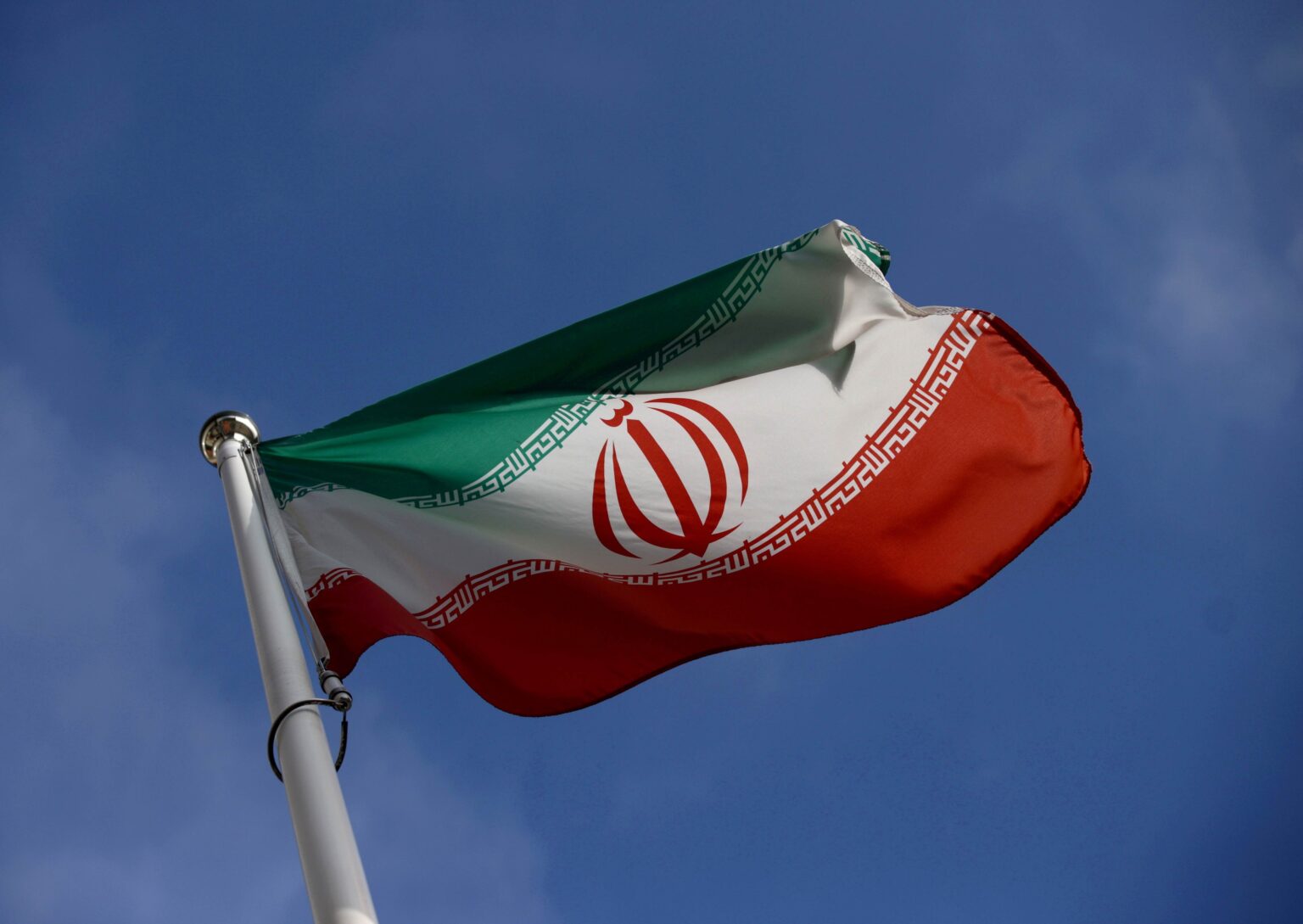 The waivers were withdrawn by Trump in 2019 and 2020 following his abrupt and much-maligned exit from the nuclear agreement which took years of negotiations to implement.

The US administration has restored sanctions waivers to Iran as the indirect negotiations in Vienna concerning the revival of the 2015 nuclear deal nears its final stages.

The waivers would now allow international nuclear cooperation projects to take place. The waivers previously allowed European, Russian and Chinese companies to perform non-proliferation work that would largely obstruct the use of Iranian nuclear sites for weapons development – an accusation that does not fall in line with Iran’s views and has been repeatedly refuted.

The waivers were withdrawn by Donald Trump in 2019 and 2020 following his abrupt and much-maligned exit from the nuclear agreement which took years of negotiations to implement.

The decision would now exempt foreign countries and companies that work in Iran’s civil nuclear sector from US penalties.

Talks to restore the Joint Comprehensive Plan of Action (JCPOA) have been ongoing for months in the Austrian capital Vienna, in accordance with the Biden administration’s need to shift its priorities from the Middle-East to East Asia, something the deal would secure.

A report signed by US Secretary of State Antony Blinken was sent by the State Department to Congress explaining that the restoration of waivers would directly ease the return to the JCPOA:

“The waiver with respect to these activities is designed to facilitate discussions that would help to close a deal on a mutual return to full implementation of the JCPOA and lay the groundwork for Iran’s return to performance of its JCPOA commitments.”

The statement further highlighted an interesting viewpoint, describing the decision as not “part of a quid pro quo” (favor for a favor), but rather an attempt to safeguard “U.S. non-proliferation and nuclear safety interests.”

In an interview with Israeli newspaper Maariv back in December, Victoria Nuland, Under Secretary of State for Political Affairs, confirmed that the US does in fact desire to return to the 2015 JCPOA nuclear agreement.

Last week, Iranian President Ebrahim Raisi stressed to his French counterpart that Iran “has shown its will and seriousness to reach an agreement in the negotiation process,” pointing out that “any effort by the other side in this regard should include the lifting of sanctions, verification, and valid guarantee.”

Regarding the talks with the P4+1, Raisi asserted that Iran would proceed with the talks, but they are not everything, in a nod to the removal of sanctions on the Islamic Republic.

State Dept.: “We did nothing new”

US officials denied granting Iran any concessions, saying this move is a critical gesture to build support for returning to the deal and bringing other parties – UK, France, Germany, Russia, China and the European Union – on board.

State Department spokesman Ned Price tweeted in response to talks of concessions on the US’ part: “We did NOT provide sanctions relief for Iran and WILL NOT until/unless Tehran returns to its commitment under the JCPOA.”

He went on to add: “We did precisely what the last administration did: permit our international partners to address growing nuclear proliferation and safety risks in Iran.”

Despite the State Department’s claims, Iran seems to be able to leverage its position notably with Washington’s internal disputes exhausting policymakers. The eighth round of nuclear talks began last month and was halted last week.

On Thursday, the European Commission announced that the current round is set to resume later this week in the Austrian capital with speculations now indicating that it’s most probably going to occur at the start of next week.