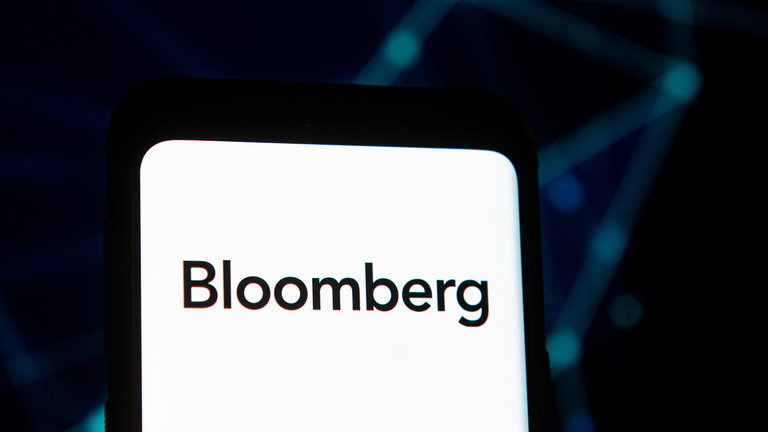 “It’s an illustration of the consequences an atmosphere of extraordinary tensions can have,” the spokesman told RIA Novosti. He also warned that what happened serves as an example of how such announcements could lead to “irreparable damage.”

“I guess, instead of ‘fake news’, we can now say ‘Bloomberg news’, which makes sense [given the circumstances],” Peskov added.

The New York-based business news agency published the headline ‘Russia invades Ukraine’ on its website on Friday. The alarming message was reportedly up for around 30 minutes before Bloomberg took it down.

The agency later explained that it prepares headlines for “many scenarios,” and this particular phrase was published by mistake. “We deeply regret the error,” Bloomberg said.

Bloomberg has been one of several Western news agencies that reported last fall about a buildup of Russian troops close to Ukraine’s borders and a potential Russian invasion. Moscow has long rejected accusations that it has any intention of attacking its neighbor.