Home Security The world mourns the death of Rayan 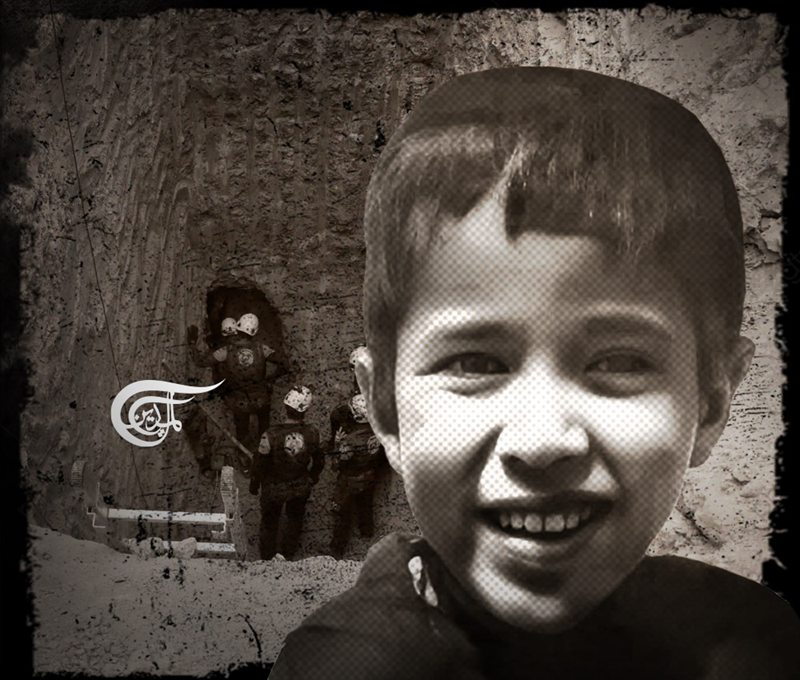 A heartbreaking conclusion to a brief story of hope, whose hero is a child who has united the hearts of millions of people all over the world.

Morocco was overwhelmed with tremendous grief on Sunday as emergency services discovered five-year-old Rayan Oram at the bottom of a well, bringing a tragic end to a five-day rescue operation that engulfed the country and the rest of the world.

The plight of “little Rayan” since he fell down the well on Tuesday afternoon has united the Arab world and triggered a massive outpouring of sympathy, with the Arabic hashtag #SaveRayan trending on social media.

And mirroring the emotional impact of the tragedy, Moroccan Royal Court confirmed Saturday that the child Rayan Oram had been found dead.

A statement from the royal court said: “Following the tragic accident which cost the life of the child Rayan Oram, His Majesty King Mohammed VI called the parents of the boy who died after falling down the well.”

Using bulldozers and front-end loaders, rescue crews had excavated the surrounding red soil down to the level where Rayan was trapped by mid-afternoon Saturday, and drill teams had begun constructing a horizontal tunnel to approach him from the side.

However, development progress slowed as drill teams worked by hand to minimize any vibrations that could bring the brittle dirt crashing down on the child, according to local officials.

The boy’s parents were seen walking down the slope into the horizontal tunnel, clearly crushed, before returning and entering an ambulance, AFP correspondents reported.

After pausing in perplexity for a while, the crowd began to disperse in solemn silence.

The funeral date has yet to be announced by the family, but according to Muslim practice, it must take place soon, probably on Sunday.

Following the news that the rescue attempts had failed to bring Rayan back alive, tributes flooded in on social media.

Many have thanked selfless people who tried their best to save him, sending their deep condolences to the family.