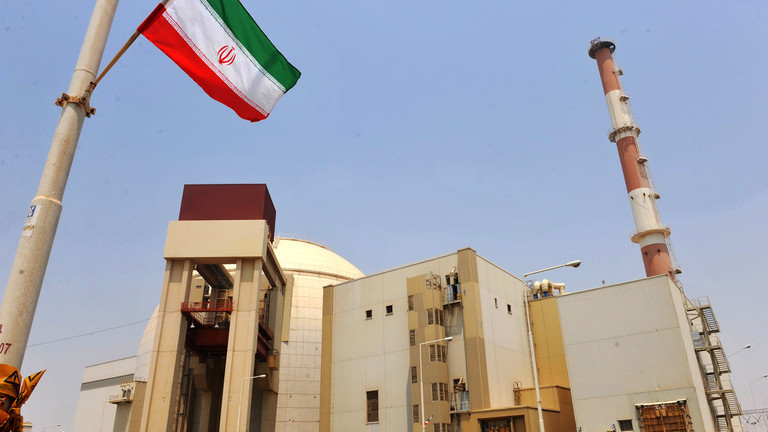 Iran’s Ministry of Foreign Affairs has called on the US to fully remove sanctions imposed against Tehran, describing it as a “red line” for their nuclear negotiator during Monday’s weekly news conference.

Talks between Tehran and Western powers are set to resume shortly, with the Islamic republic’s foreign ministry spokesperson Saeed Khatibzadeh dismissing America’s concerns at apparent slow progress by claiming US officials have to make a “political decision” about sanctions if they wish to “reach a deal quickly.”

While talks paused on January 28, allowing both sides to return to their nations to discuss the situation with their respective governments, Iran’s lead nuclear negotiator, Ali Bagheri Kani, is set to return to Vienna on Tuesday.

Eight rounds of indirect discussions between Iran and America have failed to secure an agreement. Tehran has remained firm that the US must remove sanctions imposed under the Trump administration before Iranian officials would consider returning to the terms of the 2015 nuclear pact.

The announcement of Iran’s “red line” comes days after US President Joe Biden’s administration stated that it was reintroducing sanctions waivers, allowing the Middle Eastern country to allow international nuclear cooperation on projects.

While the Biden administration’s move was described as a “good” step forward but “insufficient” by Iran’s Foreign Minister Hossein Amirabdollahian, with spokesperson Khatibzadeh having also highlighted how America’s action “has no impact on Iran’s economic situation.”

The 2015 deal fell apart in 2018 when then-US President Donald Trump withdrew from the deal and imposed further sanctions on Iran. As Western nations seek to revive the agreement, Iran has been clear that America must instantly remove all of the Trump administration sanctions, while the US has said it will do so only when Tehran has returned to the terms of the nuclear pact.