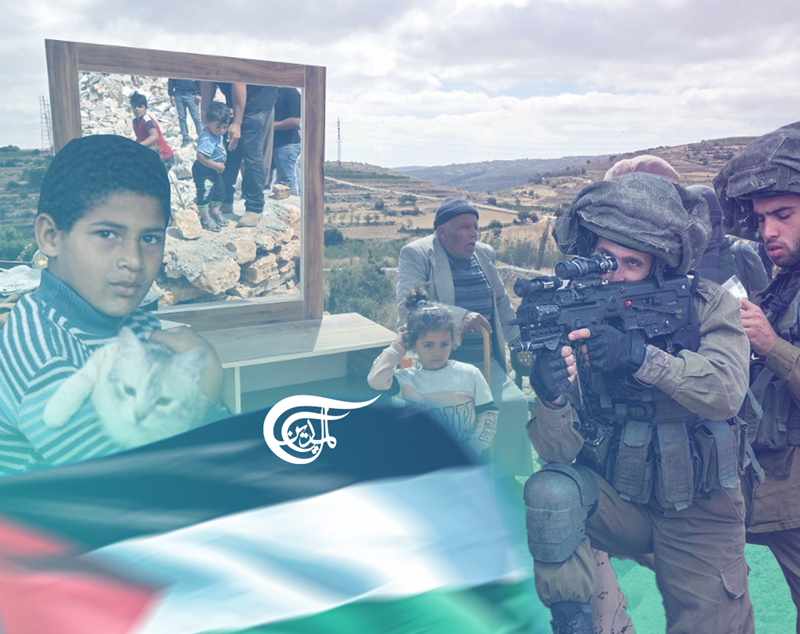 The Israeli occupation is holding off on processing Palestinian requests for family reunification.

The Israeli occupation denied Palestinians their right to reunification with their families, asserting once and for all that the Israeli regime is forcing a system of apartheid on Palestinians.

The right-wing Israeli interior minister, Ayelet Shaked, is pressuring the occupation’s government to adopt a law prohibiting Palestinians from the occupied west bank who are married to Palestinians living inside the Palestinian occupied territories in 1948 from reuniting with their husbands and families.

Shaked, the vocal face of opposition to reunification efforts overseeing the halt in applications, has recently said that the bill to prevent family reunifications of Palestinians will be voted on by the Israeli occupation’s Knesset on Wednesday.

Thousands of Palestinians who had applied to be reunited with their families within occupied territories in 1948 or in the Eastern side of occupied al-Quds had been able to request a reconsideration of their application.

Even though a law barring family reunification for Palestinians expired in July, Shaked has so far refused to deal with any such applications.

These developments come just days after Amnesty International has finally released an awaited 211-page report, whose release “Israel” had fought against, saying that the Israeli system is founded on “segregation, dispossession and exclusion”, which amount to crimes against humanity, and its findings were documented in a report that shows the Israeli seizure of Palestinian land and property, unlawful killings, forcibly displacing people.

Today, there is a growing global consensus on Israeli apartheid, and “Israel’s” status as a colonizer of Palestine is being reinstated.