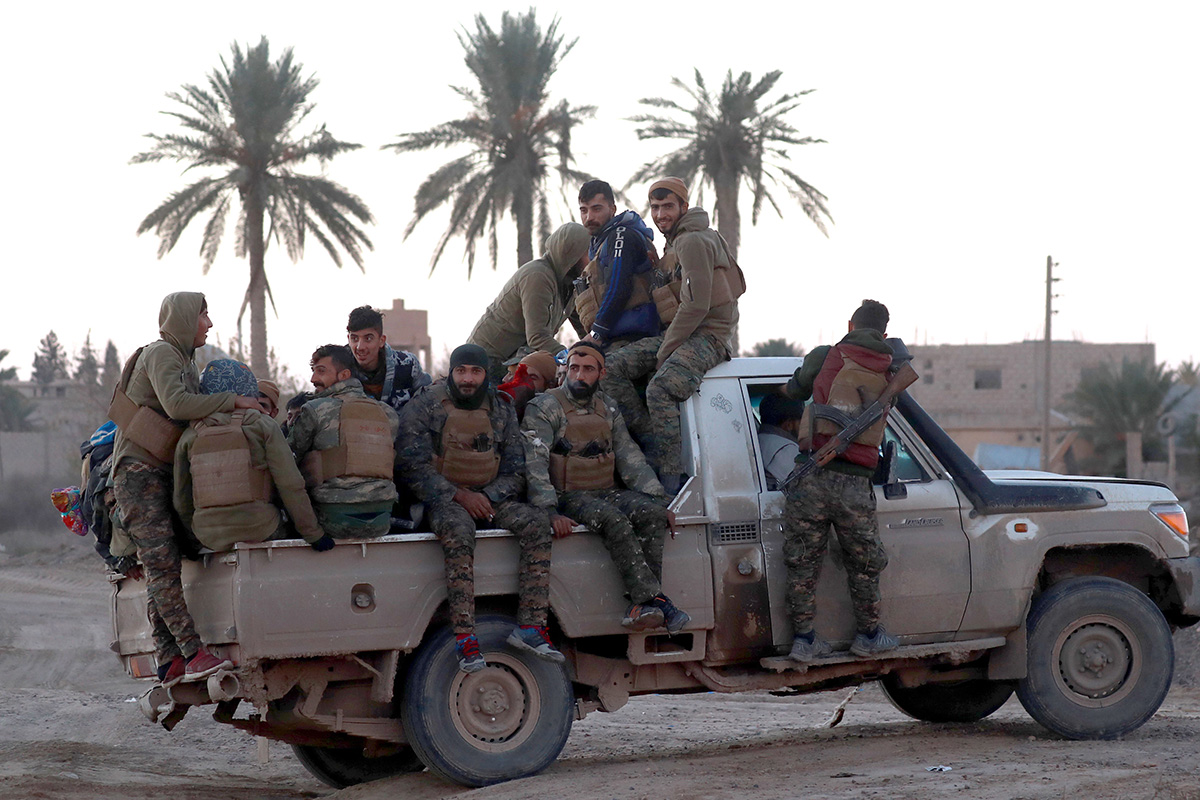 Hasaka, SANA- The US occupation-backed SDF militia has raided a number of houses in the vicinity of Tal Tamir town in Hasaka western countryside and kidnapped a number of citizens and took them to an unknown destination, local sources told SANA reporter.

The sources said that the SDF militia kidnapped a number of civilians during their raid yesterday on al-Askari neighborhood on the outskirts of Hasaka city center from the eastern direction and the southern section of Azizyia neighborhood under the pretext of searching for fugitives from the Industrial Secondary School Prison.

In continuation of its violations against the locals, the SDF militia continues to kidnap a number of civilians from Ghwairan neighborhood during the repeated raids of the neighborhood, and they have not been released until now without any information about their fate.