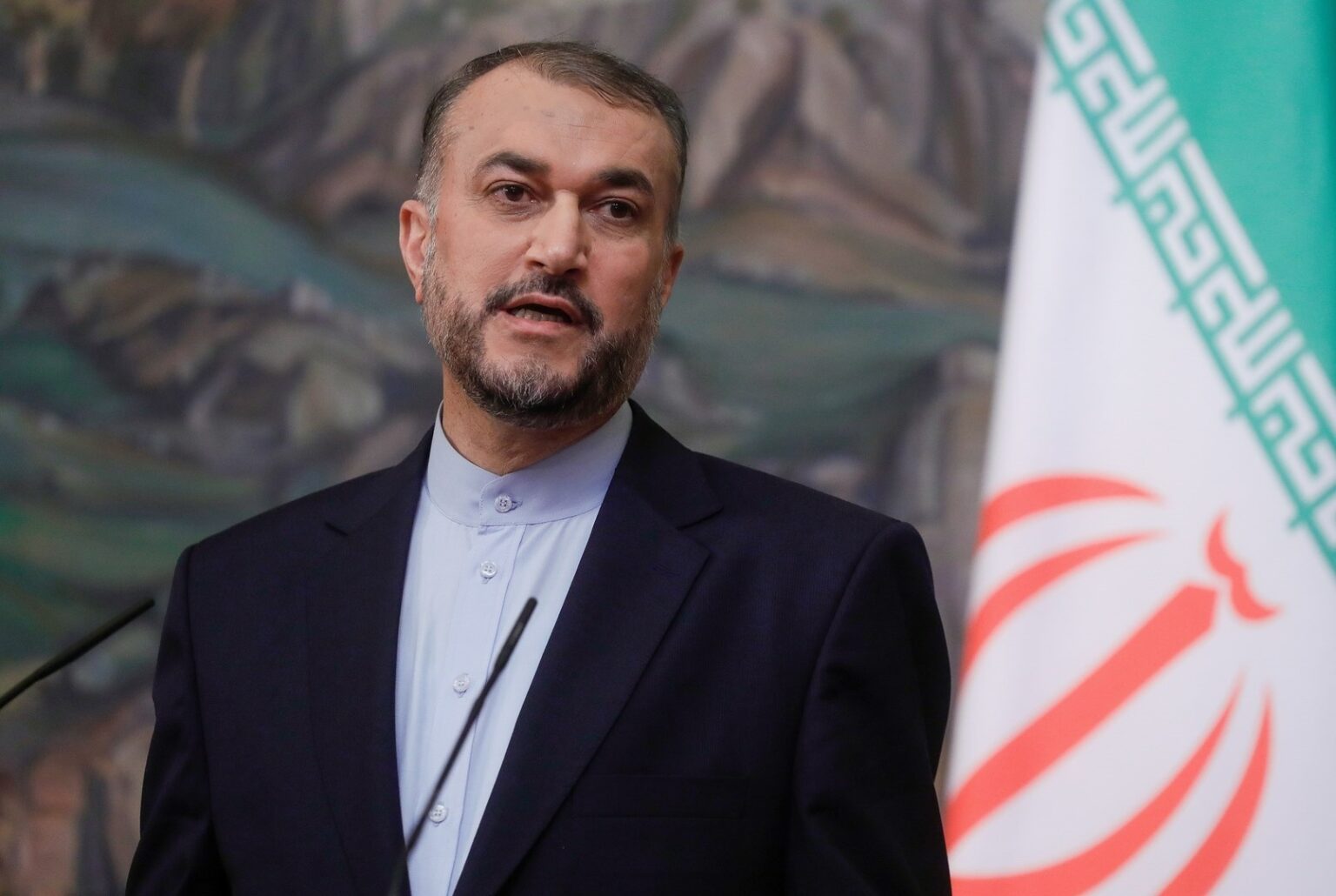 Amir-Abdollahian: The West must take a serious and effective decisions

Iranian Foreign Minister Hossein Amir-Abdollahian thanks the Chinese government for its supportive stances for Iran in the Vienna negotiations and for explaining Iran’s policies.

Iranian Foreign Minister Hossein Amir-Abdollahian stressed that the West must take a serious and effective decision with regard to canceling the embargo and proving its true deflection from the failed policies of the previous US government.

This came during a telephone conversation with his Chinese counterpart, Wang Yi, on Monday evening, during which they discussed and exchanged views on bilateral relations, the Vienna negotiations process, and international developments.

Amir-Abdollahian thanked and praised China’s government for taking a pro-Iran stance in the Vienna talks and for explaining Iran’s policies, emphasizing the importance of Western parties having a realistic vision.

He also added that the Western side should take a serious and effective decision in the field of canceling the embargo and prove it fully abandoned the failed policies of the former US administration. Moreover, this matter will only be possible with the cancellation of all embargo measures that contradict the nuclear agreement and the guarantee of a serious step to provide guarantees.

For his part, the Chinese Foreign Minister thanked Iran for its participation in the Beijing Winter Olympics and said the world will witness a wonderful and safe event, hoping that Iranian athletes will achieve good results in these international games.

Wang Yi referred to Iranian President Ebrahim Raisi’s message to his Chinese counterpart Xi Jinping on relations between Beijing and Tehran, declaring his country’s readiness to further develop and deepen bilateral relations in all fields and to strengthen both cooperation and coordination between the two countries on regional and international issues.

The Chinese Foreign Minister also indicated that America’s exit from the nuclear agreement led to damage and encroachment on Iran’s legitimate rights, adding that cooperation and consultation during the Vienna negotiations included reasonable demands and amendment proposals from the Iranian side, which have China’s support.